he CKS Shilin Residence Park is located in Shilin District, to the southeast of where Section 5, Zhongshan N. Road and Fulin Road meet. Surrounded by the Fushan hills, this 9.28-hectare park was named after the late R.O.C. President Chiang Kai-shek, who lived on its premises in 1950. It has well-preserved, enchanting scenic resources both in the outer and inner gardens, the principal room, the greenhouse for potted orchids, the rose garden, Victory Chapel, the New Orchid Pavilion and the Ciyun Pavilion, due to construction projects or renovations having been prohibited in the neighborhood for national security reasons. The Chinese-style inner garden is landscaped with a stream running under an artificial bridge, rock gardens, peculiarly shaped rocks, and a red-painted Chinese summerhouse, whereas the European-style outer garden with carpet bed of exuberant flowers, serves as a theme venue for the annual chrysanthemum exhibitions. The rose garden features 200 species and 4,000-odd plants with roses of varied hues during the peak blooming period from November through April, and was Madame Chiang’s favorite location for leisurely strolls. While the Chiang family was baptized in a Christian ceremony and held worship services in the Victory Chapel, the New Orchid Pavilion (aka Longevity Pavilion) is a Chinese-style quadrangular structure built in 1950 to host Mr. Chiang’s birthday celebrations; it also serves as a venue for various orchid shows. On Mt. Fushan is the Ciyun Pavilion, a two-story square summerhouse built in memory of Mr. Chiang’s mother. After being open to the public in 1996, the CKS Shilin Residence Park has undergone many continued renovation projects to become a scenic, recreational spot in downtown Taipei with enhanced quality and quantity of services, besides brilliant zoning and construction plans. 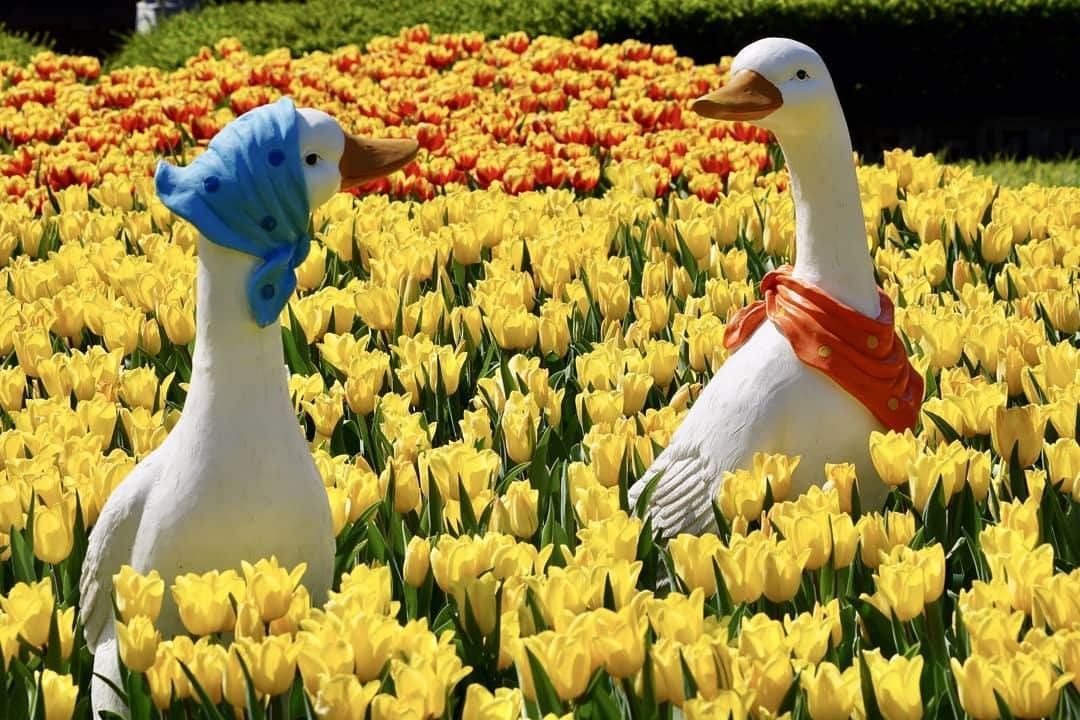 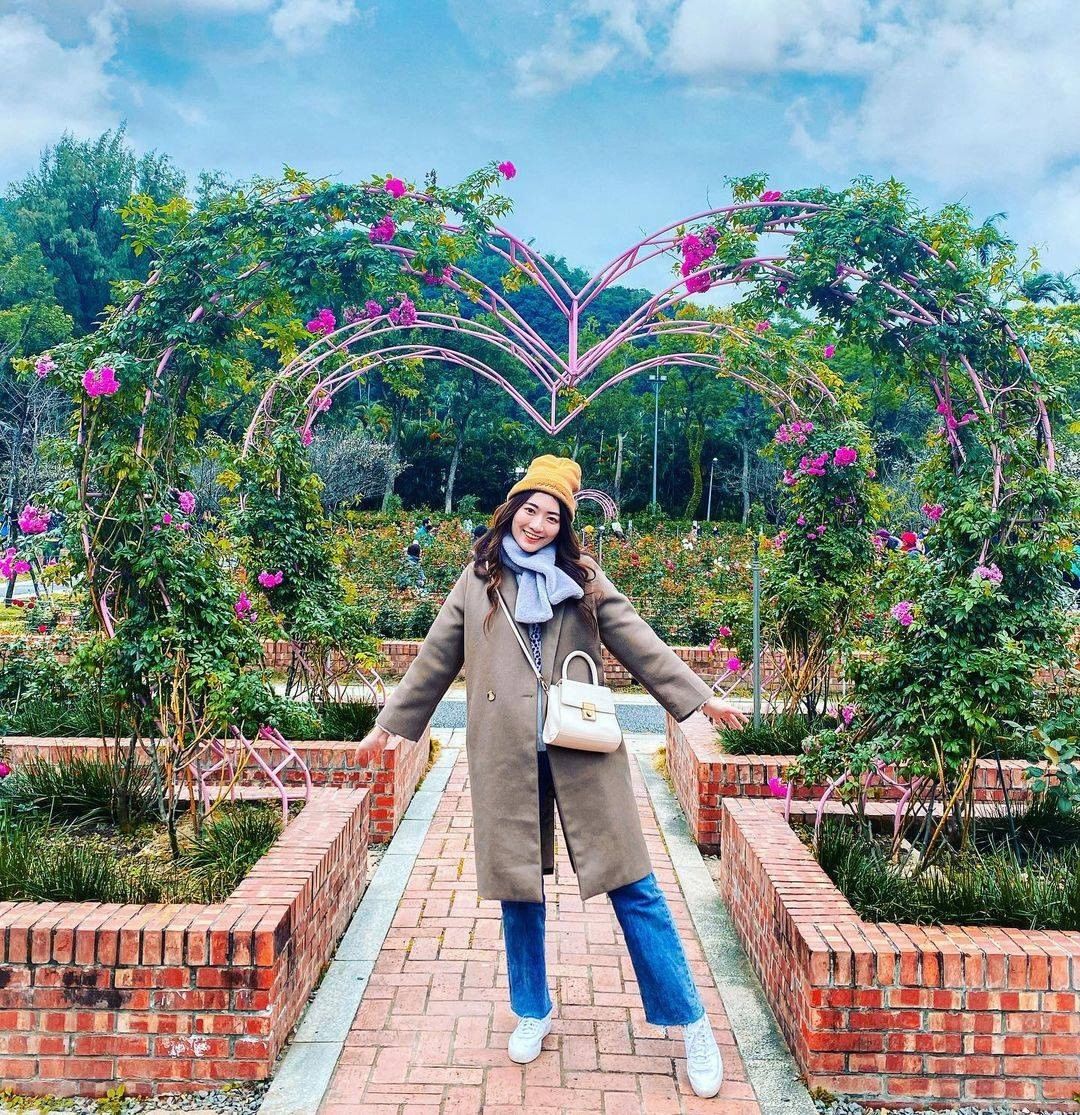 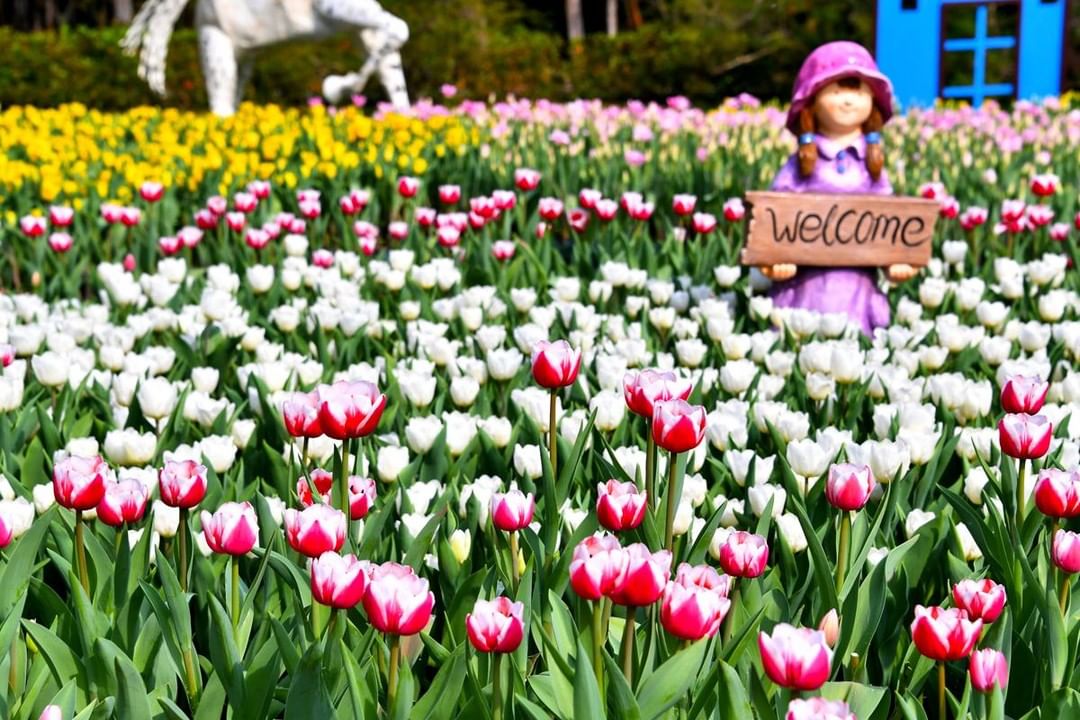