Travel in Taipei! Welcome to Dadaocheng

In late 1880s, Dadaocheng started to prosper in light of the opening of Tamsui Harbor. It has since become the keystone of economic and cultural development. In Dadaocheng, you will see extravagant Baroque architecture, traditional Hokkien bungalows and brilliant red-brick western houses. Historical buildings, traditional folklore center, tea houses, fabric stores, Chinese pharmacy and local eateries alike are rich in history. A new everyday-aesthetics derives in the vintage neighborhoods of Dadaocheng where century-old stores meet with contemporary innovation.

For explorers looking for the cultural essence of Taipei, you can stroll in Dihua Street or try some local cuisines from the vendors in front of Tze Sheng Temple. You can also roam in the alleys where various select shops of distinctive features await your visit, or enjoy a cup of coffee and a moment of serenity in elegant street houses. In short, Dadaocheng is definitely the place to visit if you want to experience the traditional lifestyle of Taipei! 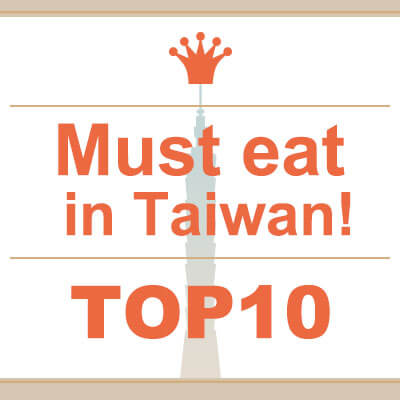 Must Eat in Taiwan