Taiwanese cuisine has integrated with different cultures and thus is rich in variety. Among all the Taiwanese cuisines, MIPON chooses to present banquet cuisine – one of the most representative Taiwanese cuisines – to our guests. By utilizing fresh ingredients and traditional cooking methods, we aim to recreate the original Taiwanese gourmet. In MIPON, you can feel the warm hospitality behind every dish and experience an unforgettable taste of Taiwan. 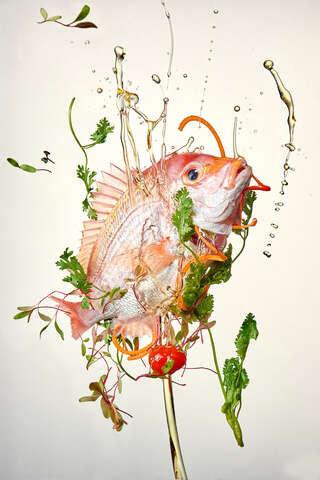