“The Taiwan New Cultural Movement Memorial Museum”, set up in the Old Taipei Police Department, which is a municipal historic site, adheres to the mission of preserving and promoting the historical events and spirit of the “New Culture Movement”, and aims to bring back the historical elegance of Dadaocheng. The 1st floor is a permanent exhibition hall, while the 2nd floor is a special exhibition hall.

Besides collecting and exhibiting the historical materials of the New Cultural Movement, it also leads the visitors in refreshing their knowledge of the political and social movement of the Taiwanese Cultural Association during the Japanese colonial period by organizing various seminars, forums, book exhibitions, guided street tours, bazaars and concerts. 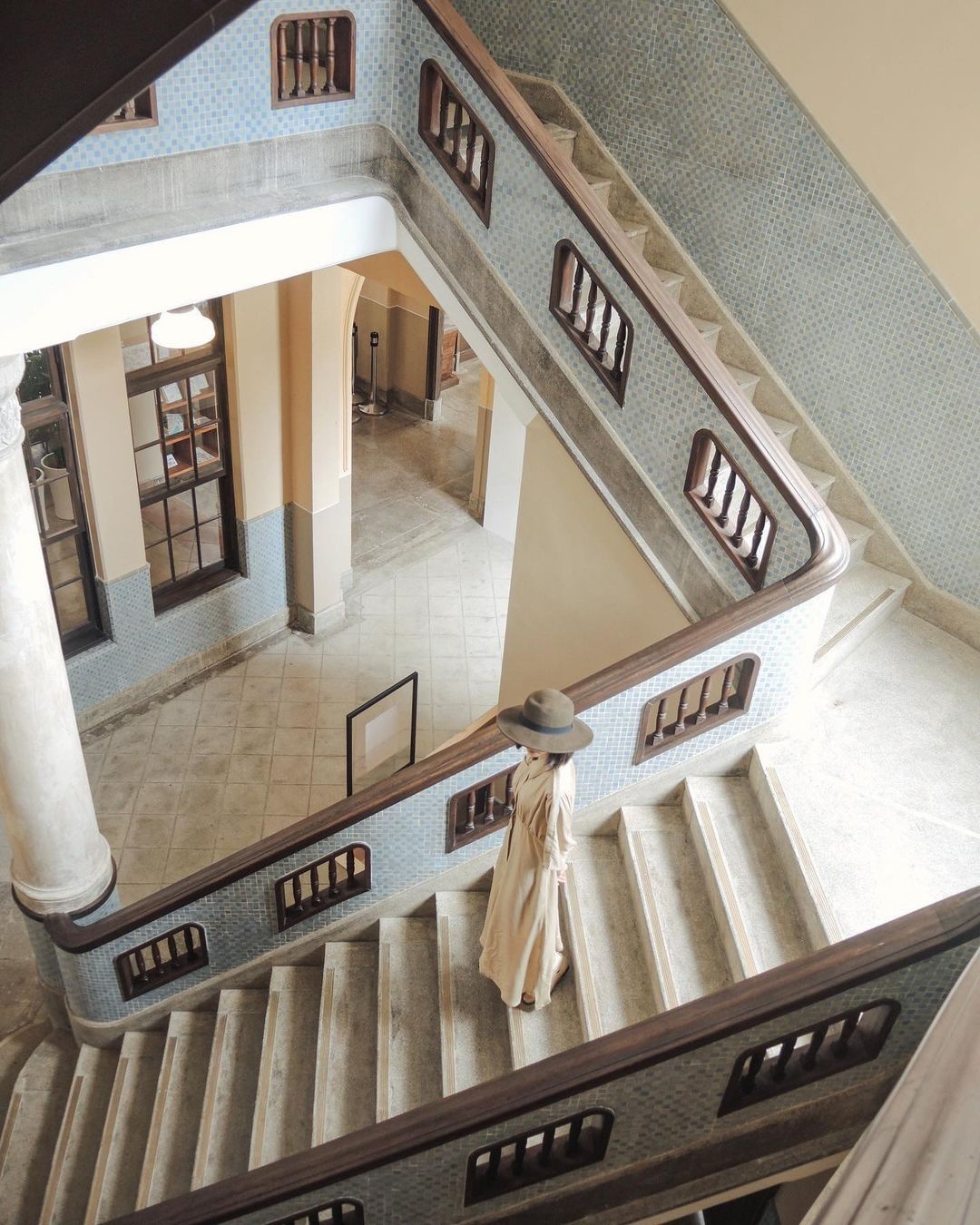 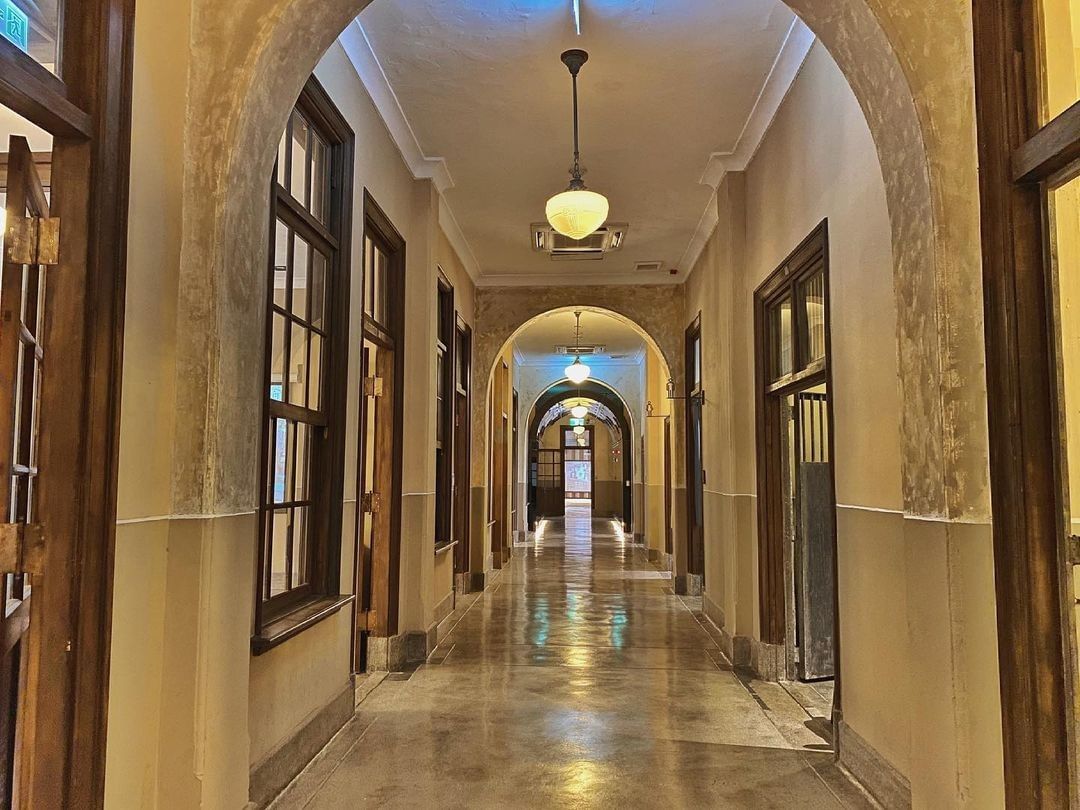 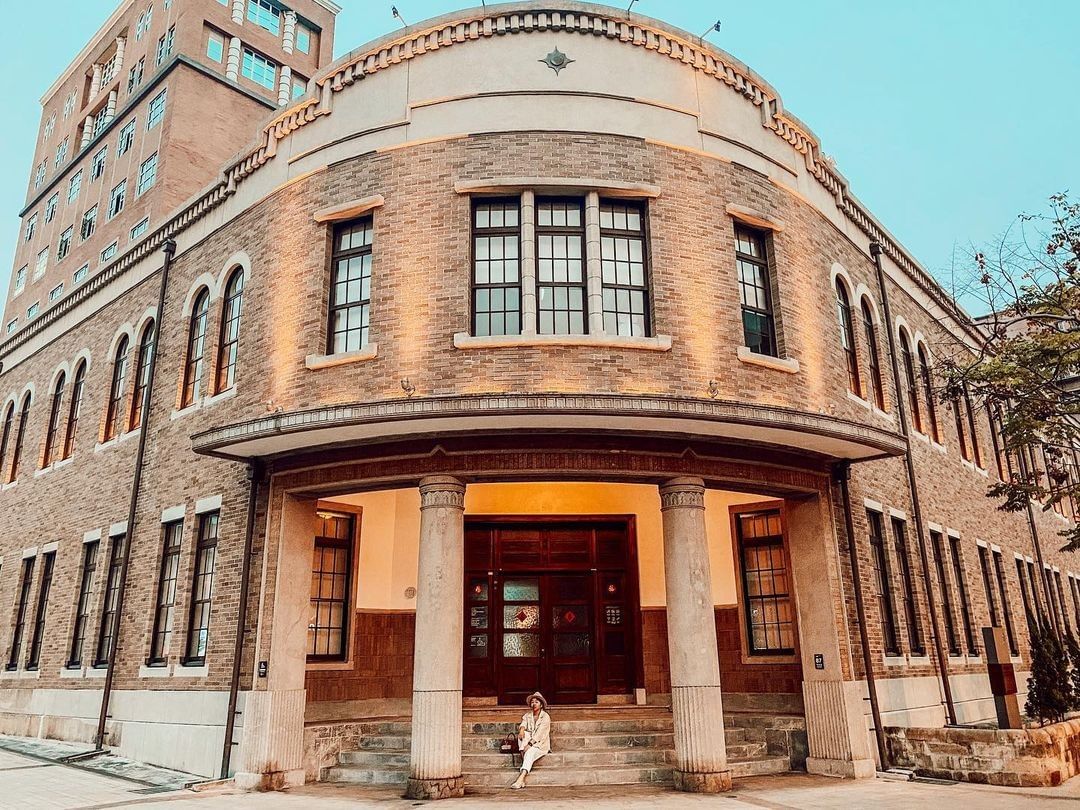 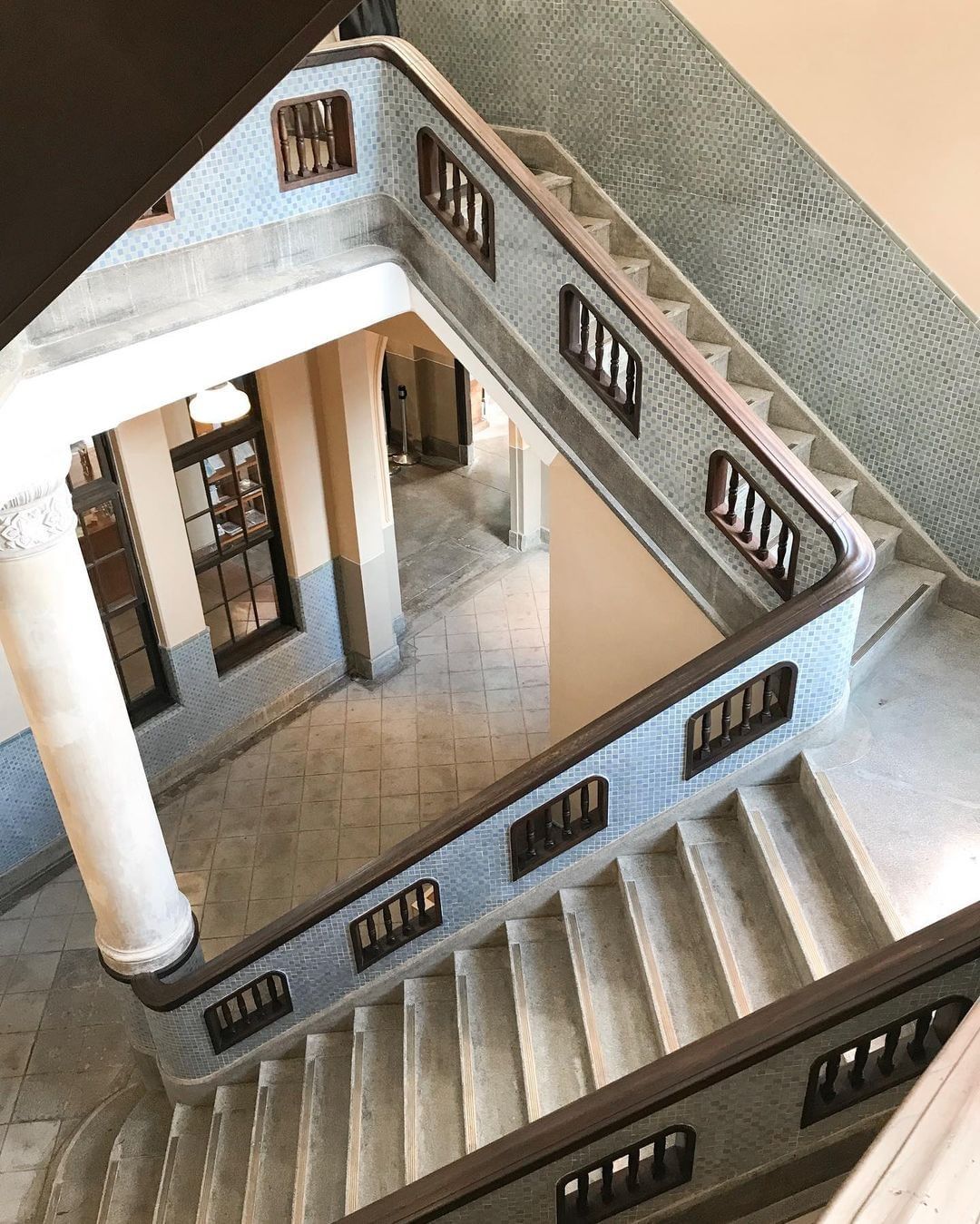