The oldest of its kind in Taiwan, the National Taiwan Museum can be traced back to a showroom for the Bureau of Productive Industries (Shokusankyoku) erected by the colonial-era Taiwan Viceroy’s Office in 1899. The showroom’s displayed items were relocated to the Lottery Bureau behind the present-day Presidential Office, and gave rise to the 1908 opening of Taiwan Viceroy’s Office Museum. During 1913, the Qing-dynasty Tianhou Temple in what is now the 228 Peace Memorial Park was torn down to make way for the “Viceroy Kodama Gentaro and Chief Civil Administrator Goto Shinpei Memorial Museum”, which was a new project intended to house the Taiwan Viceroy’s Office Museum collection. It was rechristened the “Museum of Taiwan Province” in 1945 and “Taiwan Provincial Museum” in 1949, before receiving its current title “National Taiwan Museum” in 1999.

Sitting at the other end of Guanqian Road from Taipei Main Station, the National Taiwan Museum features a Grecian façade with towering columns, an acanthus leaves-embellished pediment and a domed hall accentuated by 32 columns, each with an ornate Corinthian capital, in addition to stained-glass skylights through which sunlight filters to cast dazzling patterns on the ground. While sentimentally bearing witness to Taiwan’s history, the Museum offers exhibitions as well as irregular events on a scale much unchanged since its founding. 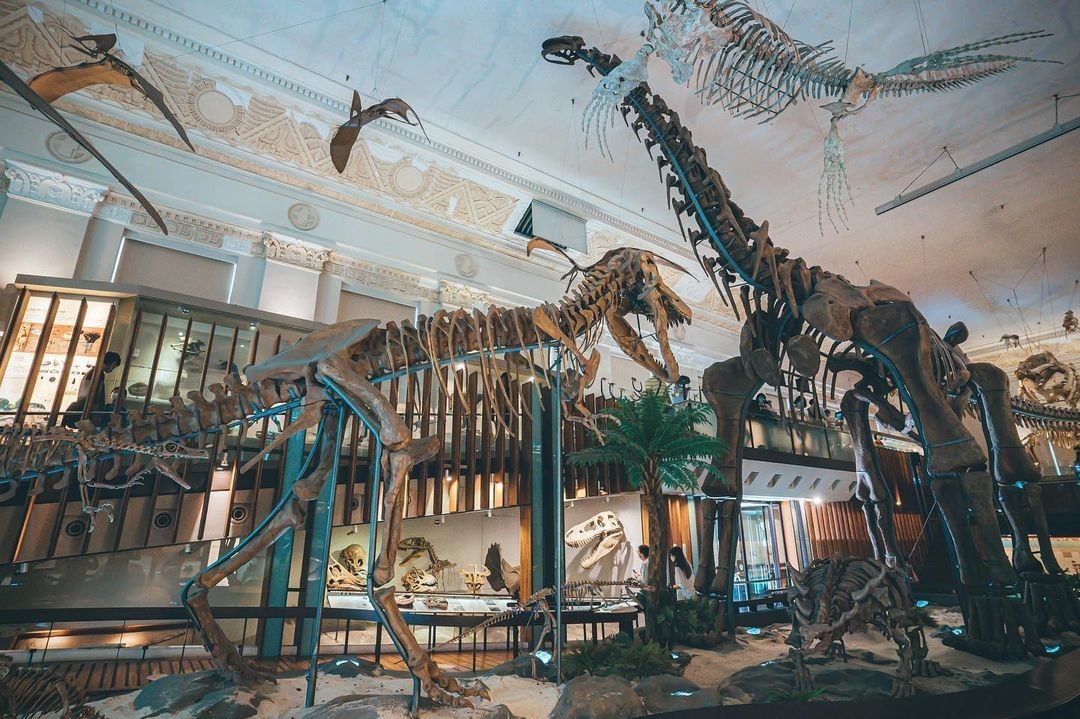 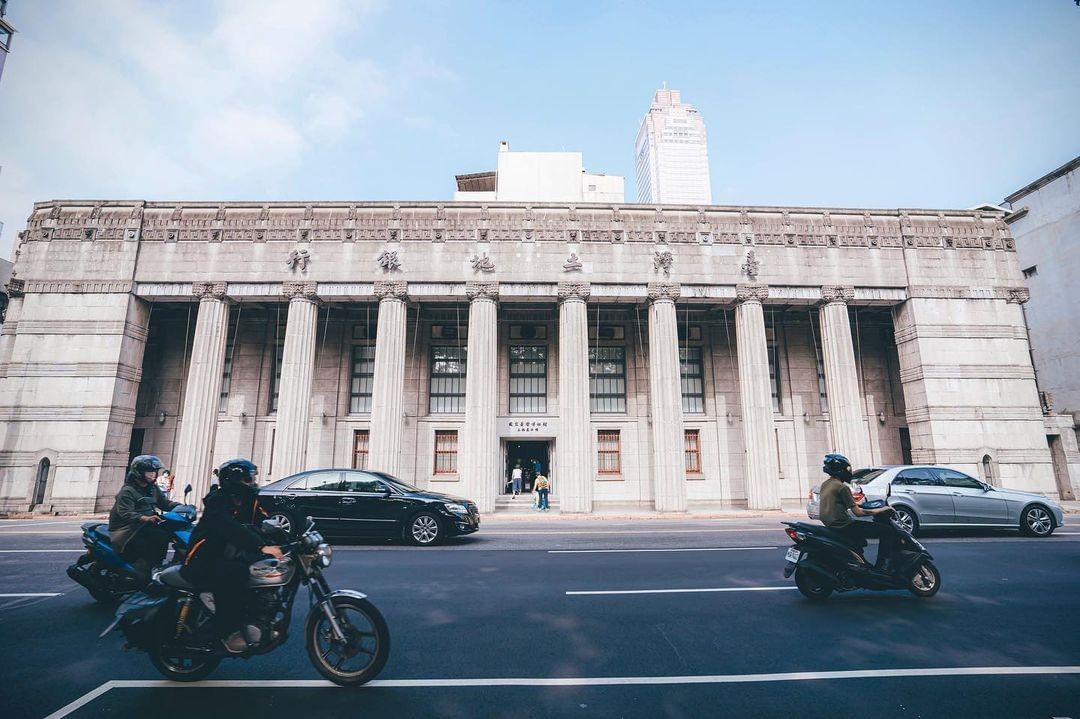 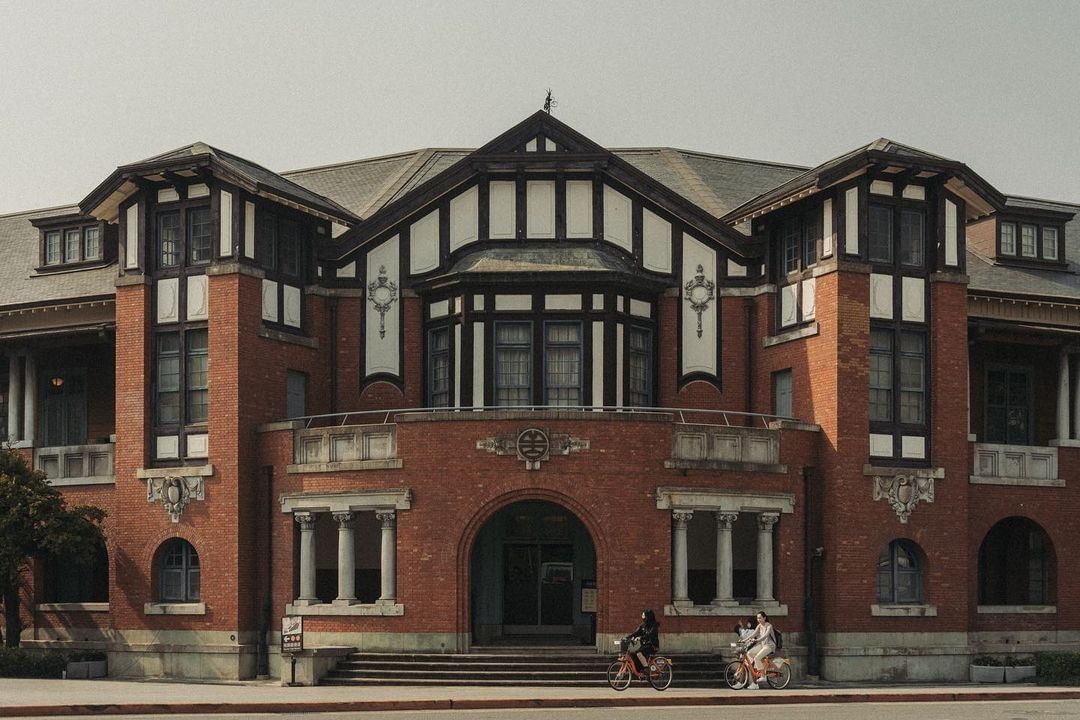 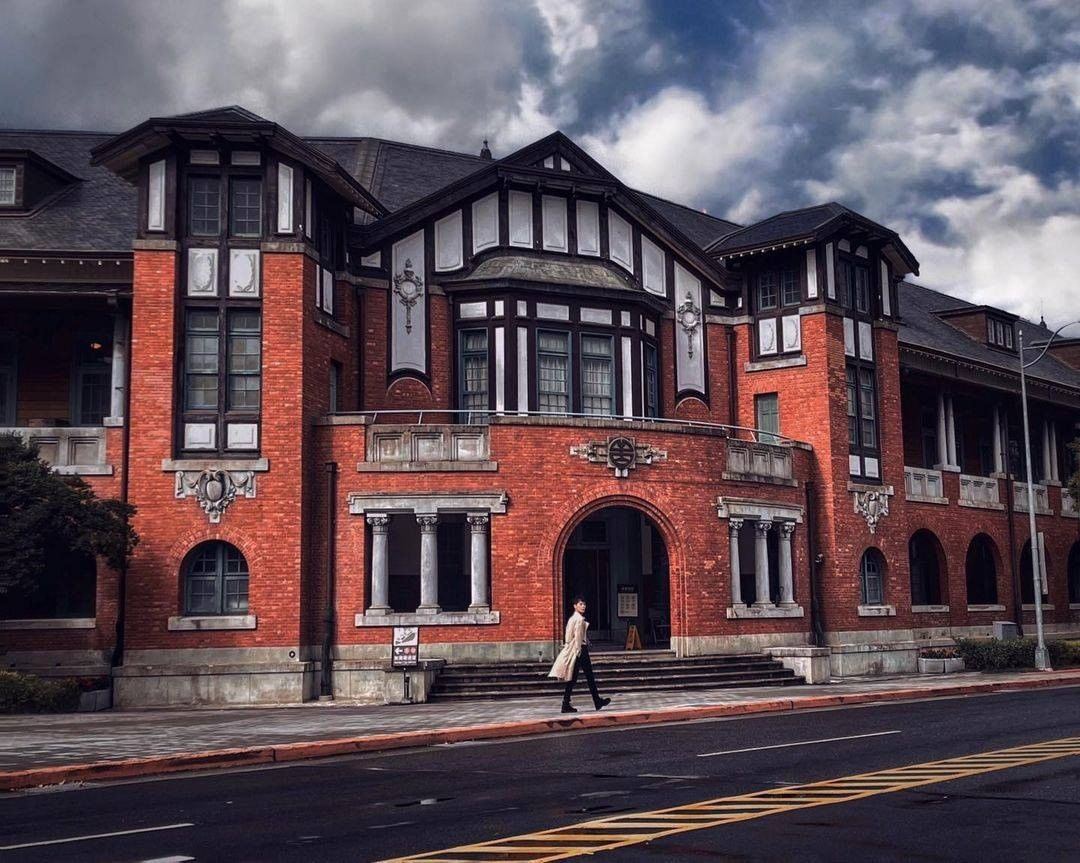