Xingtian Temple is the most-visited temple in northern Taiwan, attracting upwards of 10,000 people a day. Situated in the heart of Taipei, the temple is unique in that it does not allow worshippers to burn "spirit money" or make offerings. There are also no donation boxes or opera performances, and no commercial activity is allowed.

**As a measure to encourage the public to pray with their hands and pay tribute to the gods with their heart, instead of burning incense and preparing offerings, as of August 26, 2014, Xingtian Temple will longer be providing the tripod censors or the tables for placing offerings. 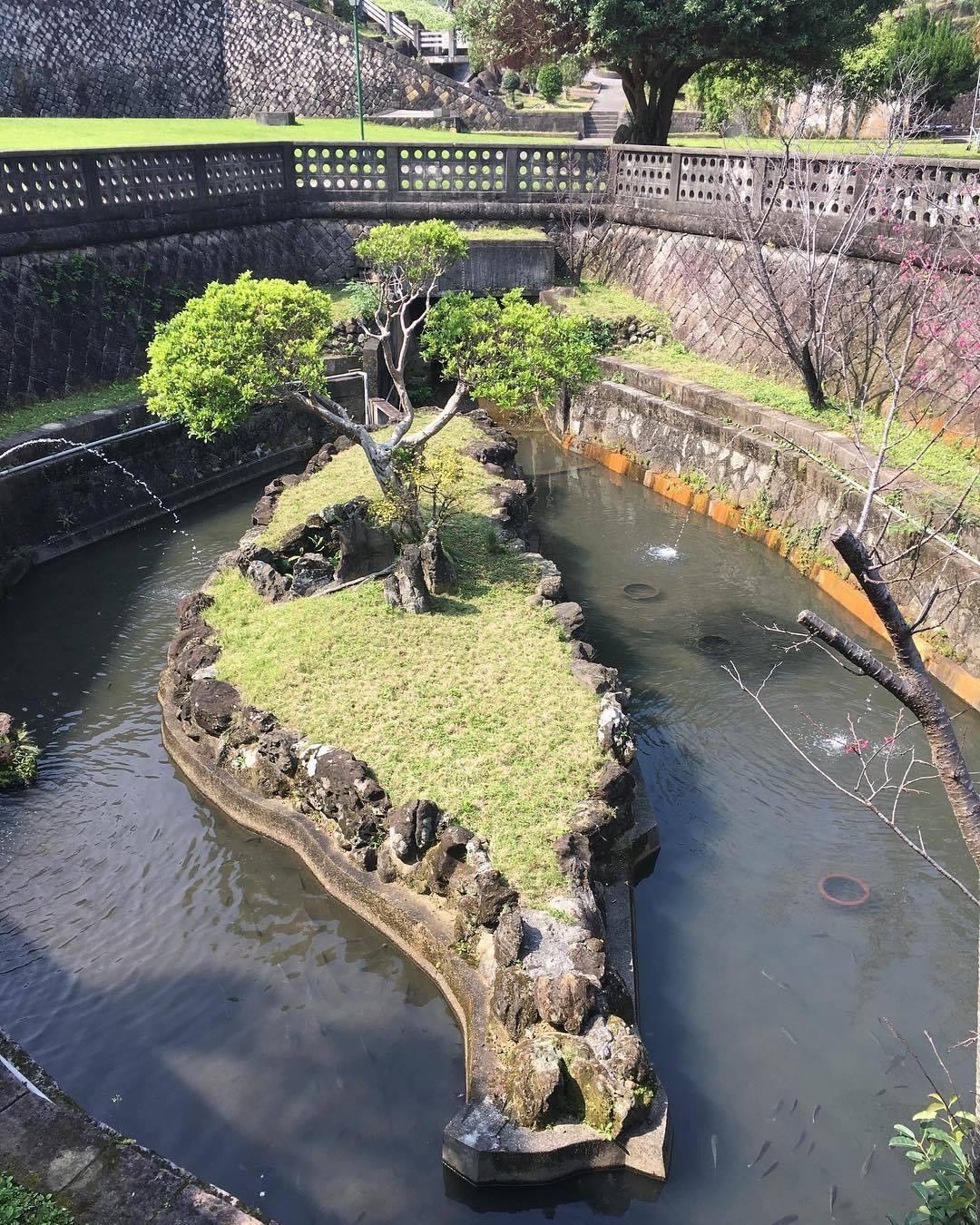