Shilin Cixian Temple (also called Shilin Mazu Temple) is dedicated to the goddess Mazu. Originally known as Tianhou Temple, it was built in 1796 with funding from a local merchant named He Chin-tang at the site of the present-day Shilin Tourist Night Market. The temple was destroyed in a fire that engulfed Zhilan Street during a fight between rival immigrant clans from Zhangzhou and Quanzhou in mainland China. Through the efforts of Pan Yung-ching, a member of the local gentry, the street was rebuilt at Xiashulin, known today as Shilin New Street. Cixian Temple was subsequently built at the center of this new street.

Cixian Temple consists of two halls, two galleries and two wings that together form five courtyards. The two halls are linked by a gallery in a style typical of southern Fujian temple architecture. The Sanchuan Hall in the front part of the temple is covered by a double-eaved gable and hip roof with a swallowtailed ridge in the style of a "Taizi Tower". The central door to the main hall is flanked by octagonal columns carved with coiling dragons dating to the Guangxu period (1875 to 1908). The left and right carved kylins were made in 1828. The exquisite paintings of the Palace Maiden and the door gods Wei Chi-kung and Chin Shu-pao are among the other artistic attractions at the temple. 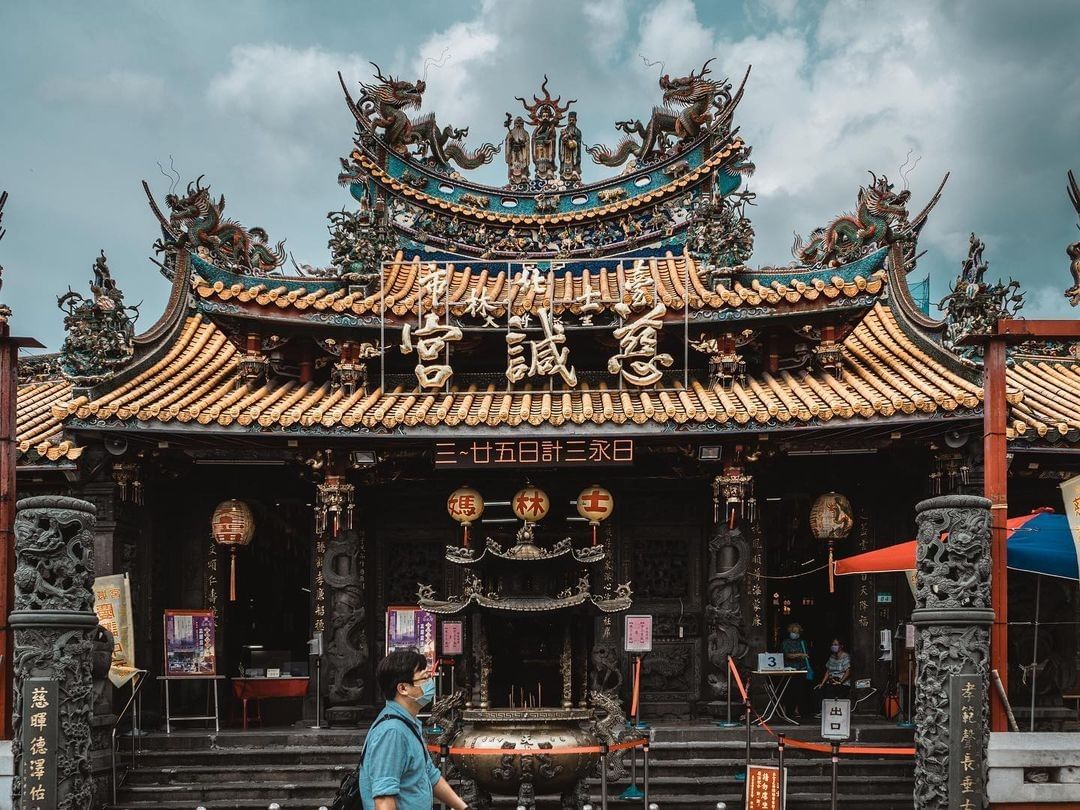 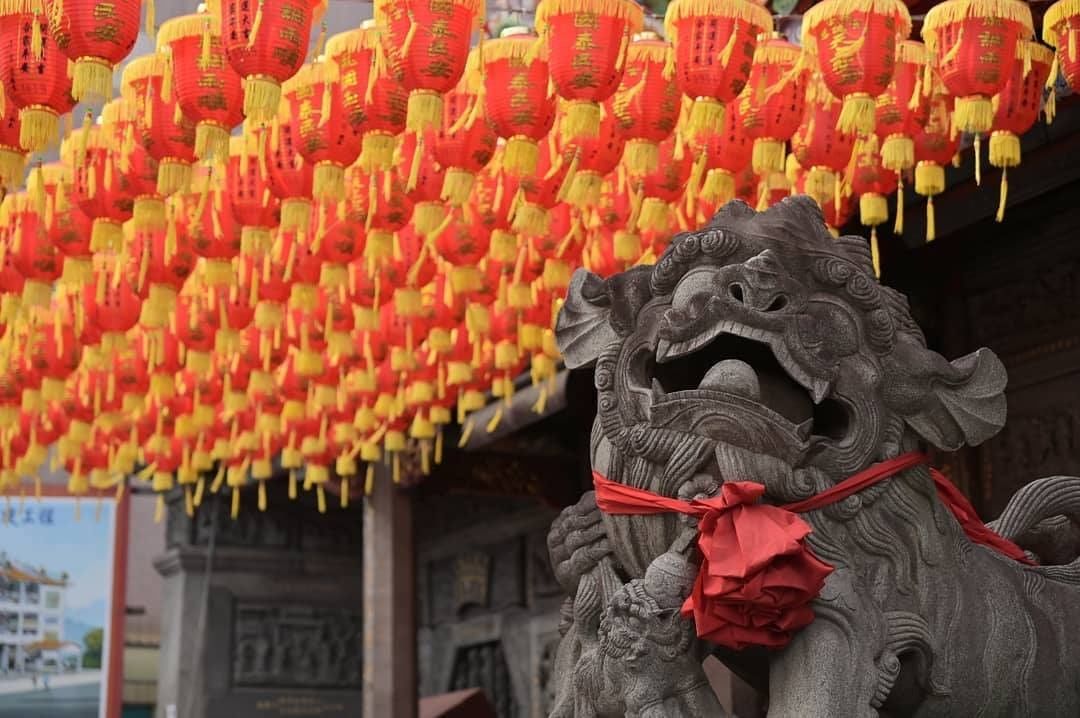 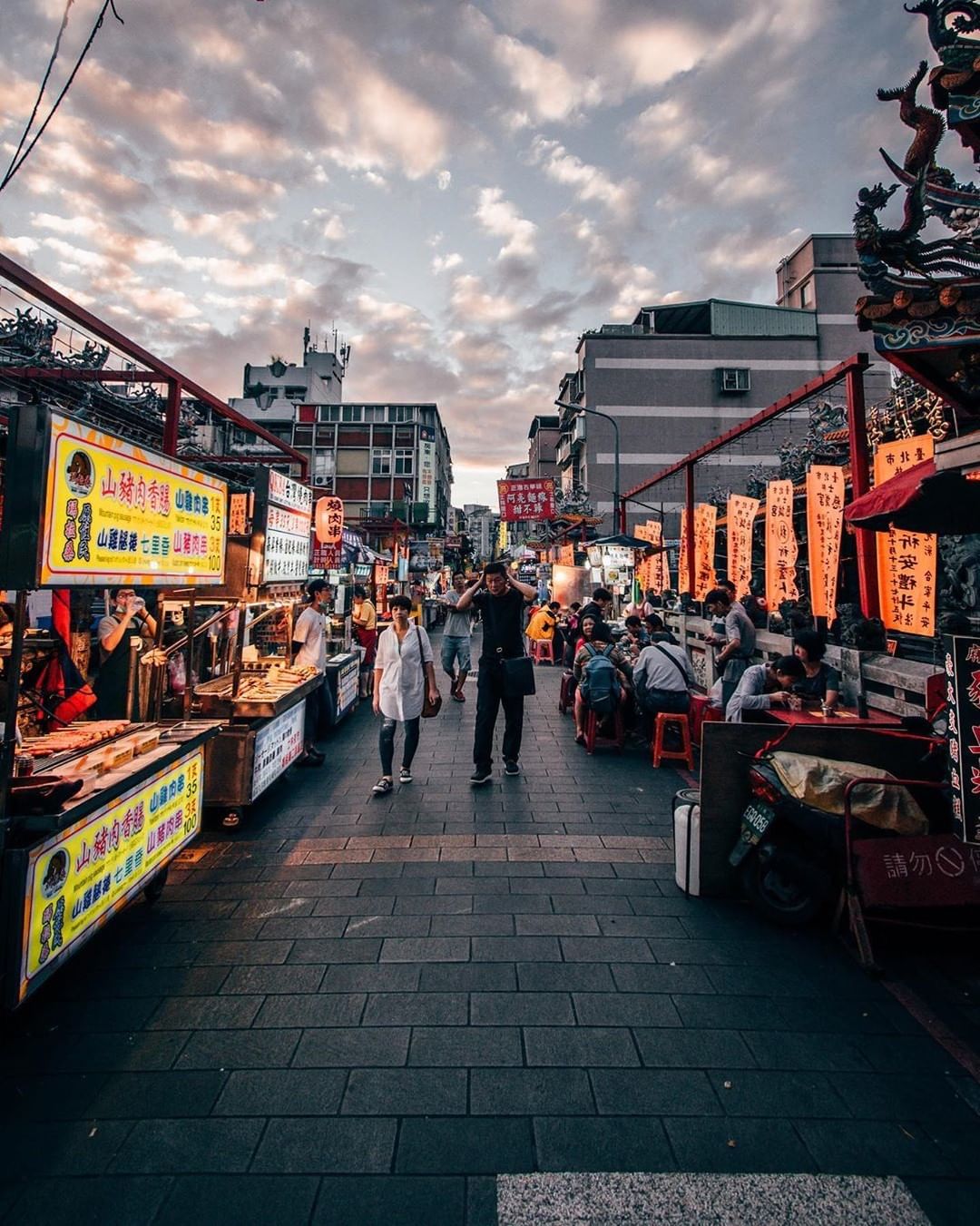