The Taipei Confucius Temple is modeled after the original Confucius Temple in Qufu, China. In keeping with the sober spirit of Confucianism, the building is appropriately austere. Visitors also won't find the spring couplets common at other types of temples. Some say this is because it would be rude to display the writing of another in a temple dedicated to the Sage. Among the Confucius temples in Taiwan, Taipei's is the only one adorned with southern Fujian-style ceramic applique. At the main hall of the temple one can see a black plaque with gold lettering that reads "Educate without Discrimination." Every year on September 28, a grand ceremony with traditional music and stylized dancing is held at the temple in honor of Confucius. 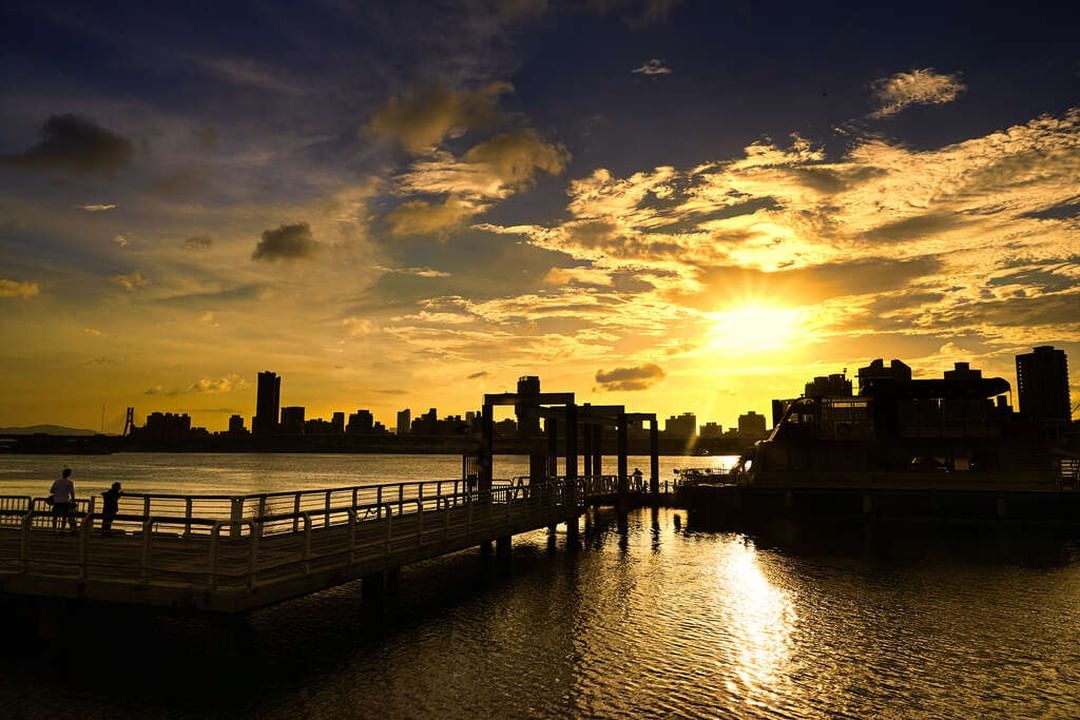 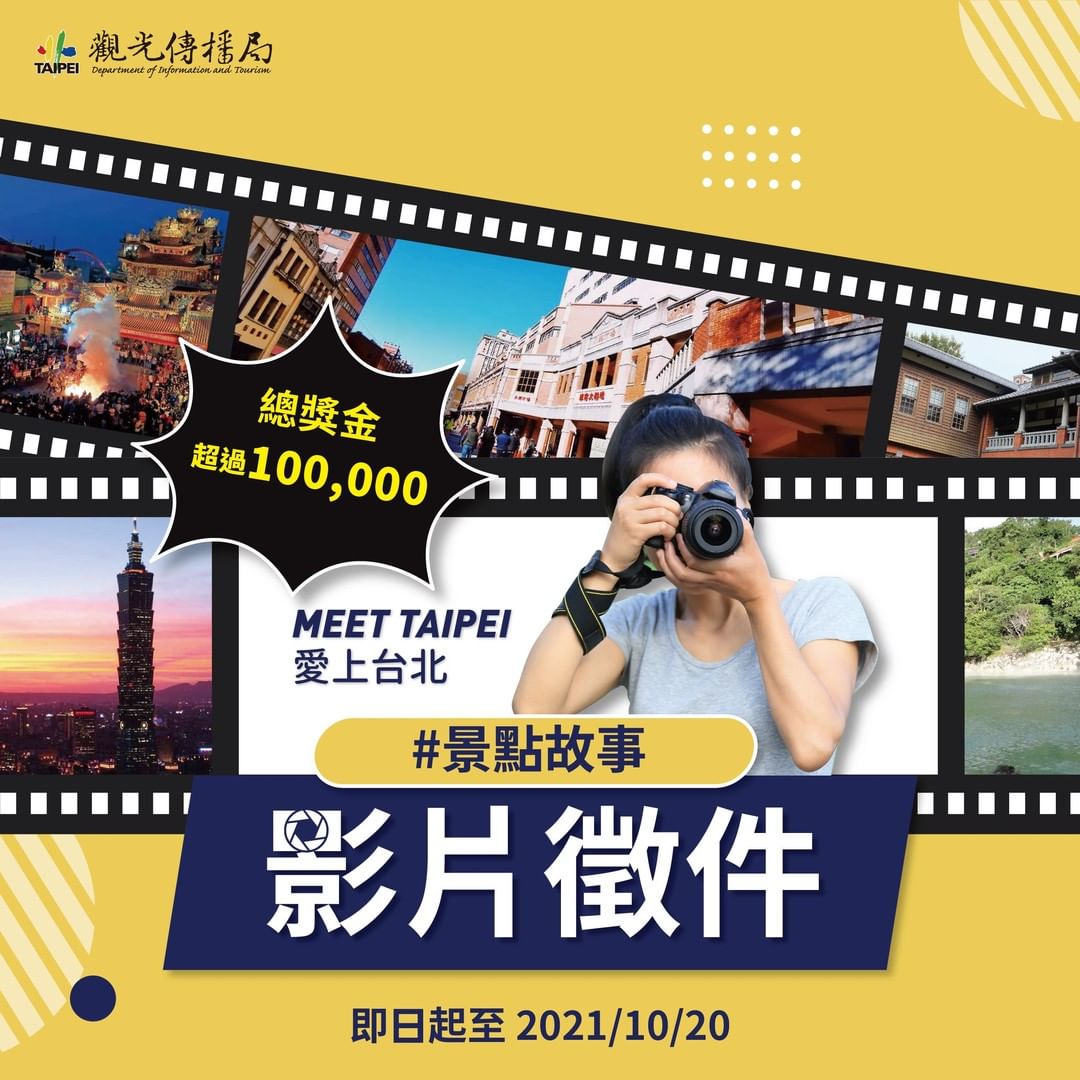 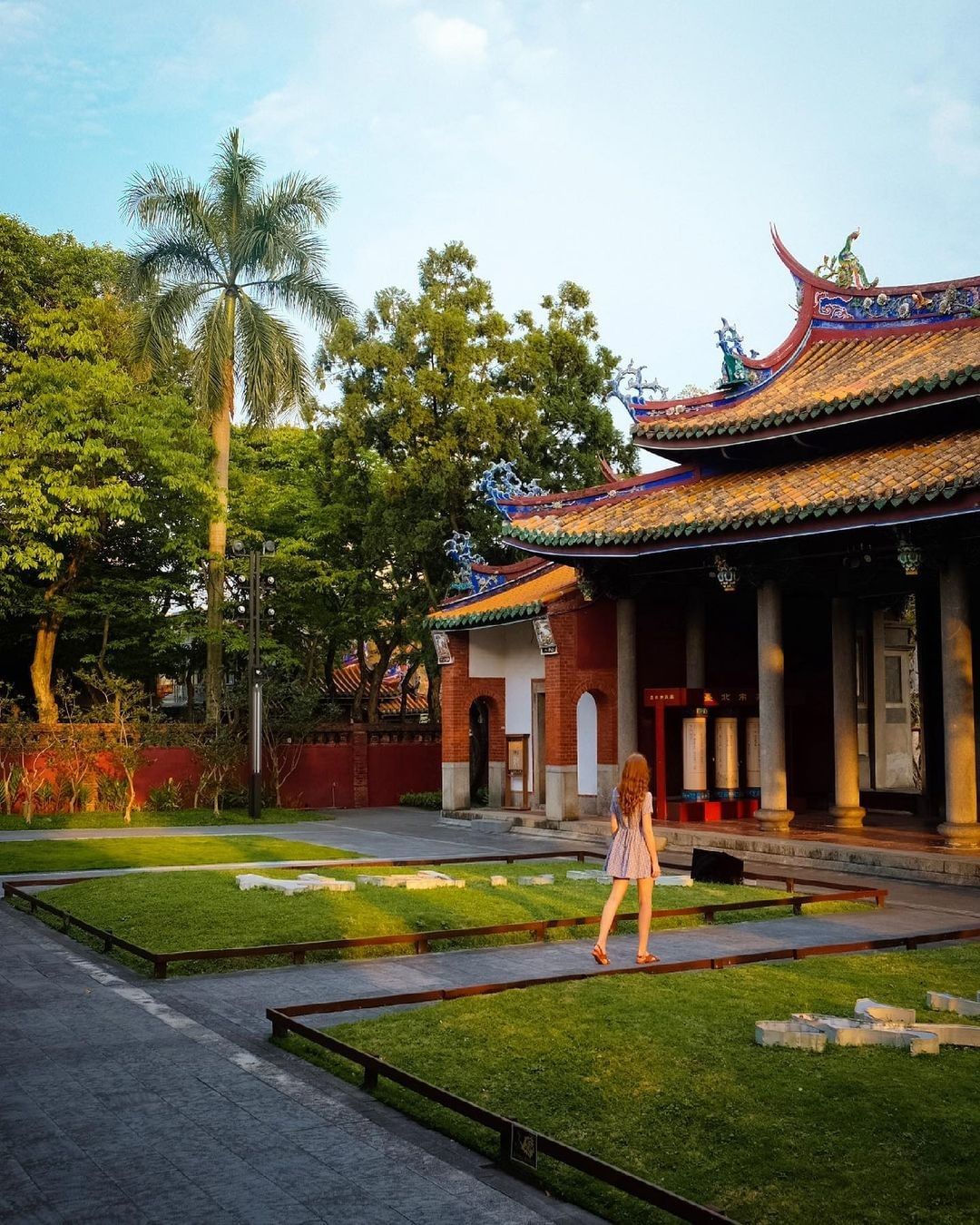 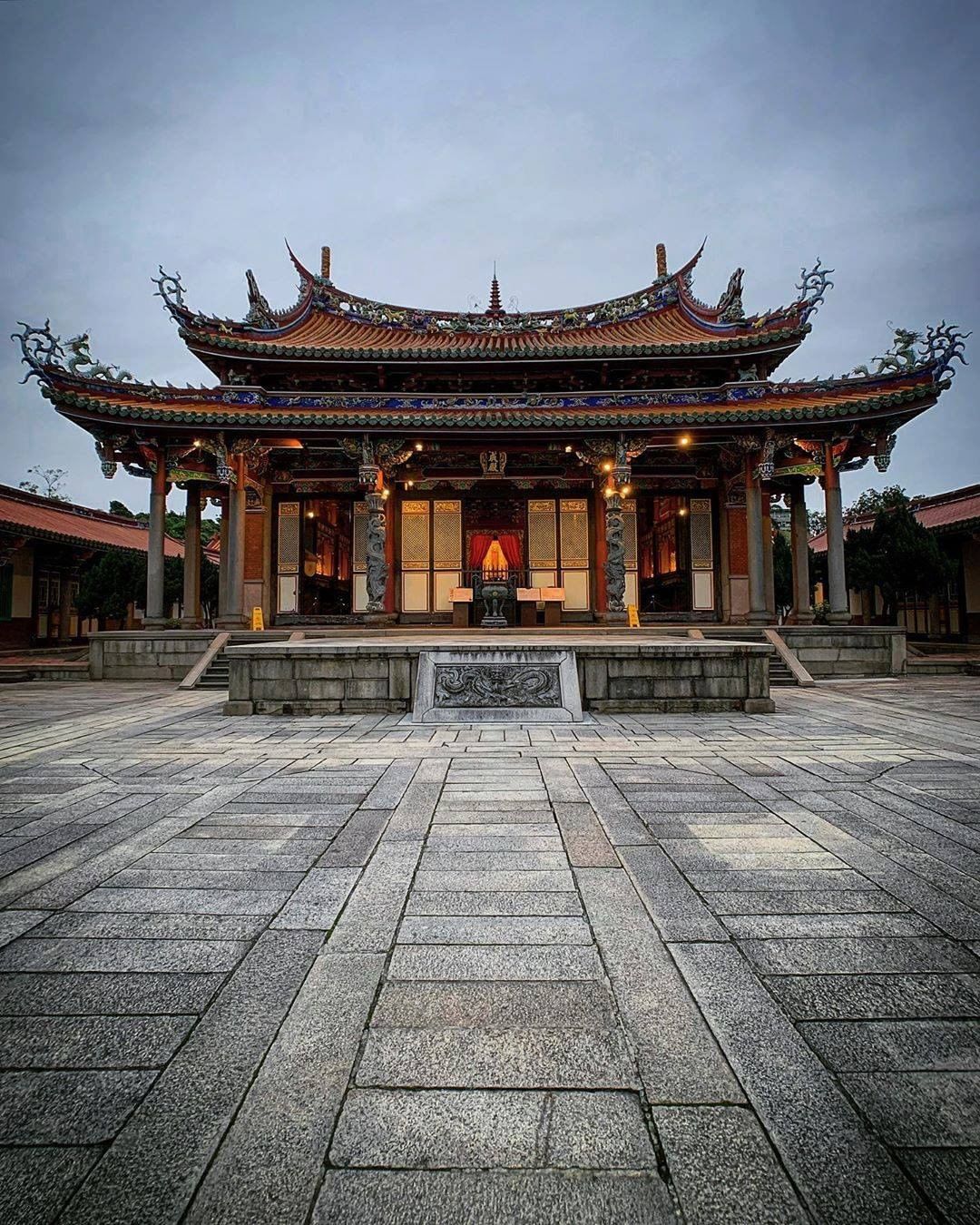