The Taipei City Wall was one of the last city walls to be built during the Qing period. Though only the gates survive, the original fortifications were extremely strong, with walls four meters thick five meters high and extending a total of four kilometers.

Most Chinese walls have four gates, but the Taipei wall had five. Some say that the fifth gate—Xiaonanmen (Little South Gate)—was built especially for the convenience of the family of local tycoon Lin Pen-yuan in Banqiao, though this has never been proved. Whatever the facts, Xiaonanmen is indeed a unique case. The gate was unfortunately destroyed by the Japanese along with the East Gate and South Gate, but after World War II it was rebuilt as a city wall tower in a northern Chinese palace style. Only the foundation endures from the original wall to continue watching over the city Taipei. 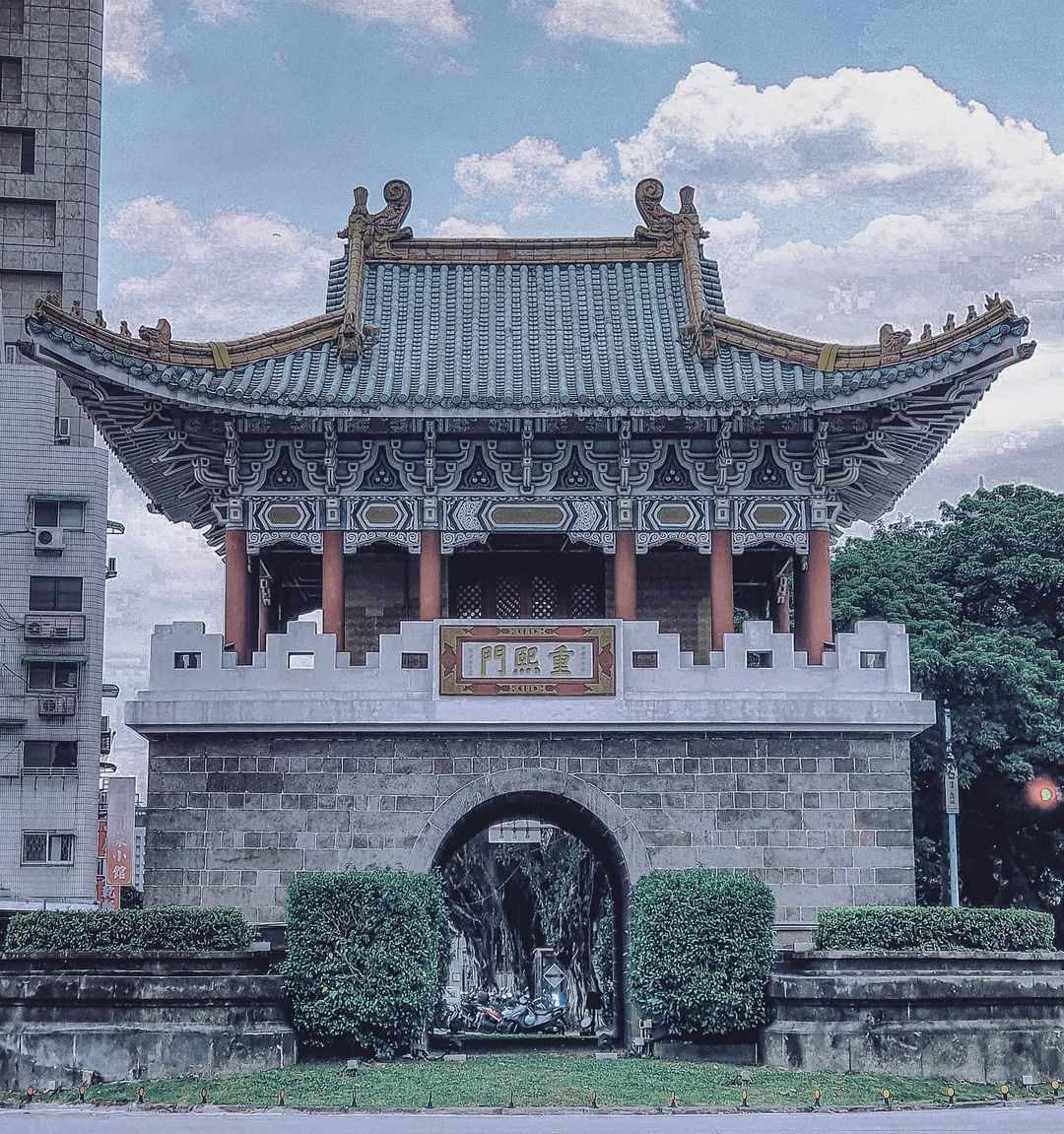 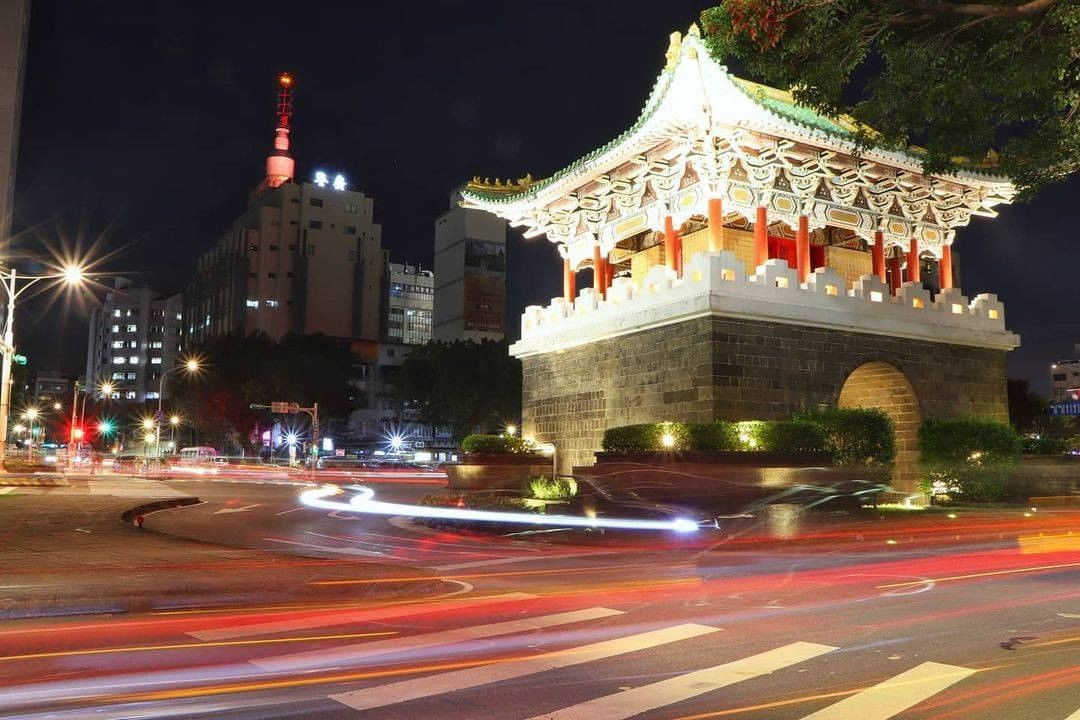