The Taipei Post Office is a gigantic four-storey building with simple lines and little ornamentation. It features an arched entrance that projects out from the façade and the front of the building has four sets of classical double columns and gable decorations. The columns and windows divide the facade into two large and one small section. The double-height grand lobby has a very simple structure complemented by the classical carvings on the columns and the ceiling. As the Taipei Post Office is located near Beimen, it is also known as the Beimen Post Office. The post office's extended business hours means there are still people sending packages in the evening. 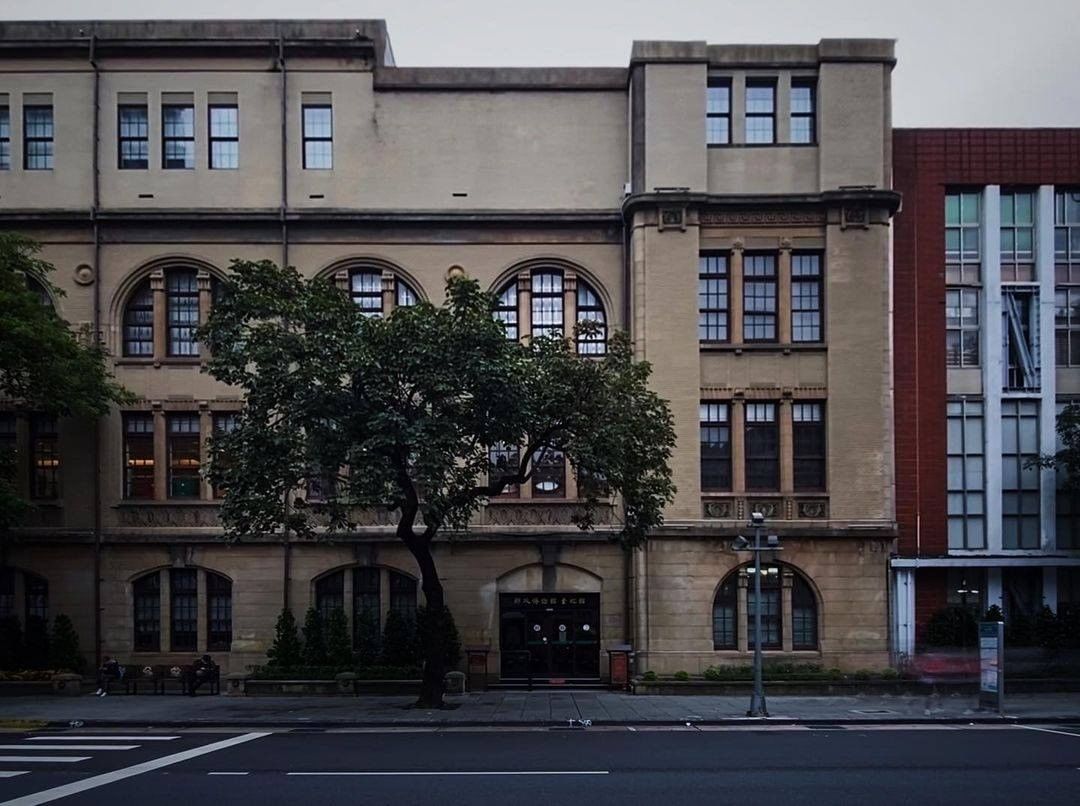