Zhongshan Hall was built in 1928, during Japanese colonial era, to commemorate the accession of Emperor Hirohito. Known at that time as the Taipei Assembly Hall, the building was faced in light green tile to make it less visible to aerial bombers. The windows are adorned with classical designs in a Spanish Islamic style. With its 1,500 person seating capacity, the hall served as an important activity center during the Japanese colonial era. After Taiwan's retrocession, the building was renamed as the Zhongshan Hall and used for the reception of foreign dignitaries. In 1992, the hall was designated as a national grade two historic site. 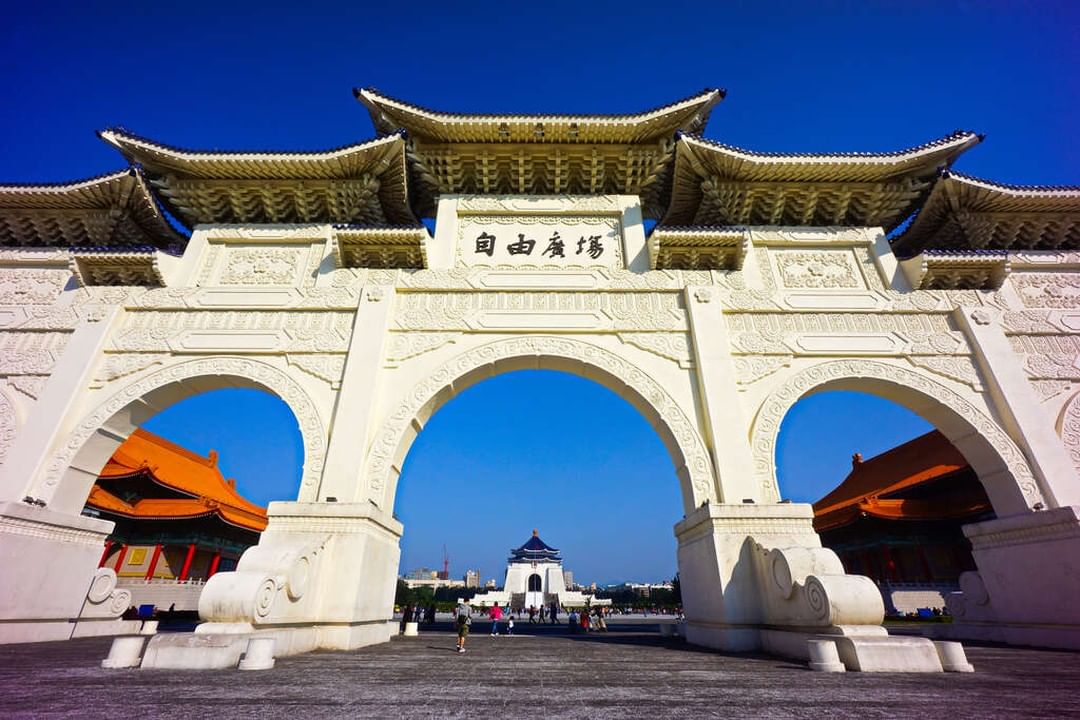