Bangka was the first port in Taipei before the once-massive Tamsui River was silted up due to the upper-stream settlements. After losing an ethnic clash (i.e., Ding-Xia-Jiao-Ping) in 1853, immigrants from Fujian’s Tongan region were forced out of Bangka by the Sanyi immigrants, also from Fujian, to settle in Dadaocheng. As the trade input between China and the West reached a record high, Dadaocheng replaced the inaccessible Bangka as a major port and prosperous business district.

Stores selling goods from China mushroomed along Dihua Street, which is situated behind the riverfront-facing Guide Street. Overnight, wealth prompted the Dihua Street-based businessmen to erect opulent houses with arcades adapted to the rainy climate. In addition to the intriguing eclectic facades that are decorated in Western style, these old storefront houses are best known for being extremely narrow and deep. Behind each storefront is a factory or a warehouse, lending an air of distinction to this cluster of old-fashioned housing complex. 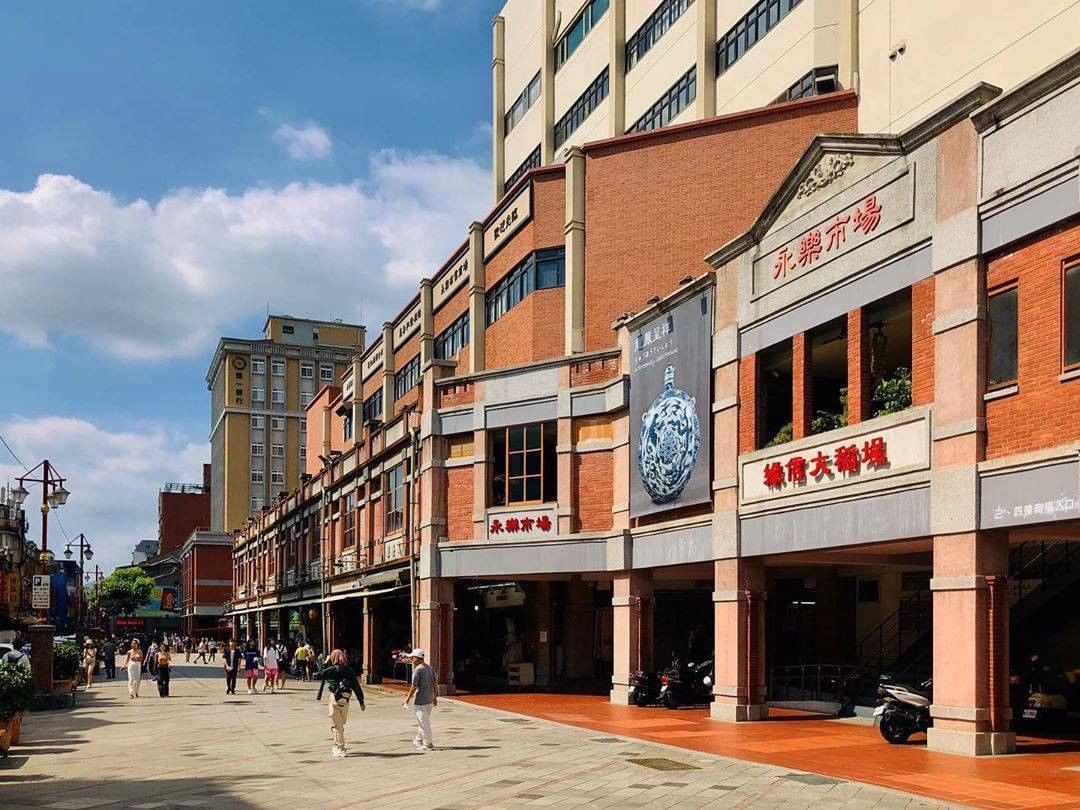 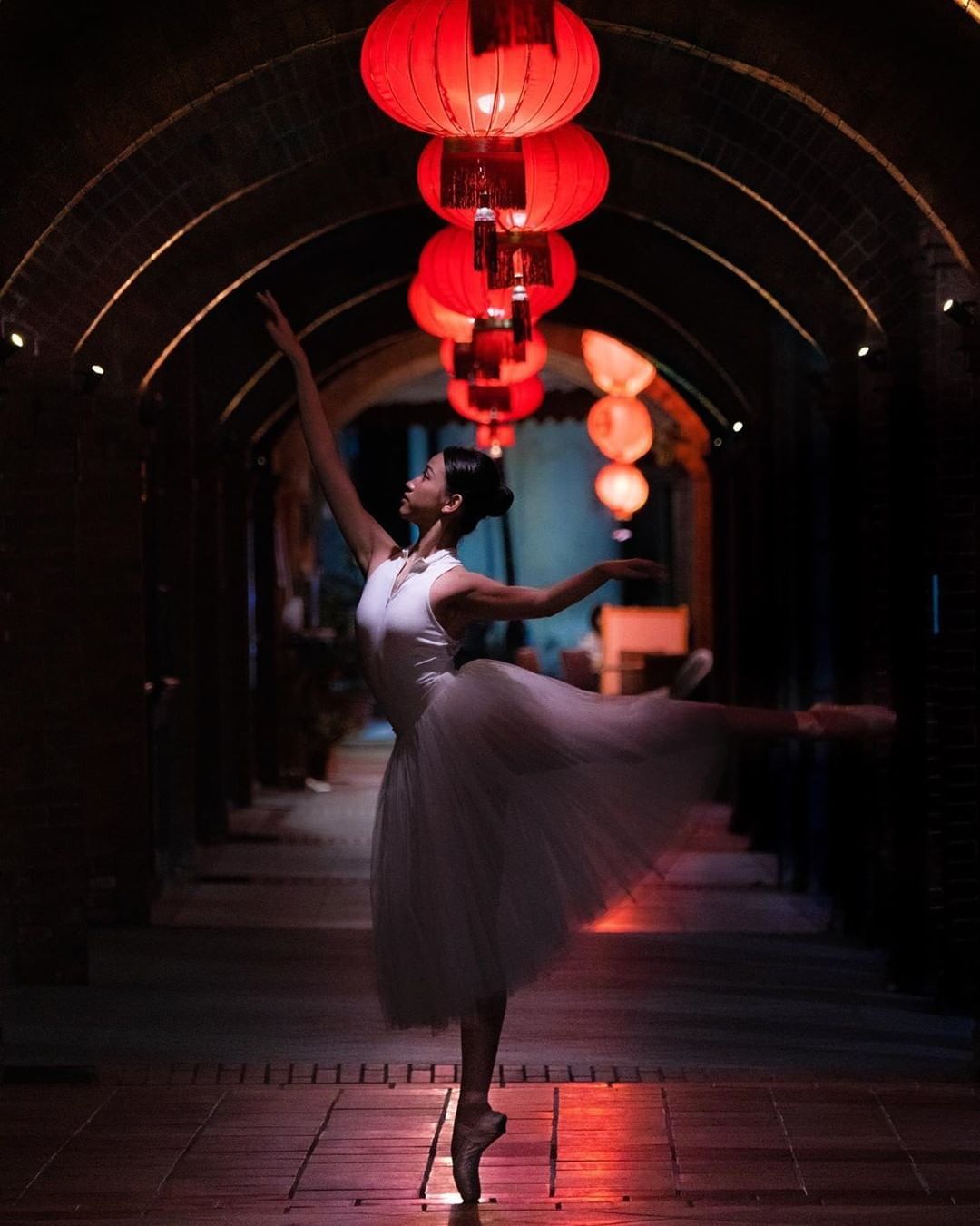