There are four relatively well-renown streets in Jiufen among which includes Jishan Street, otherwise known as Dark Street. Rain or shine the street never sees the sun’s rays of light and it is usually packed with people, particularly on weekends and holidays. The other three streets also frequented by visitors are known as Cingbian Road, Ciche Road and Jianci Road. It is recommended that tourists slow down, for on these ancient lanes and alleys, perhaps when least expected, a picture perfect moment shall be availed of the careful eye. 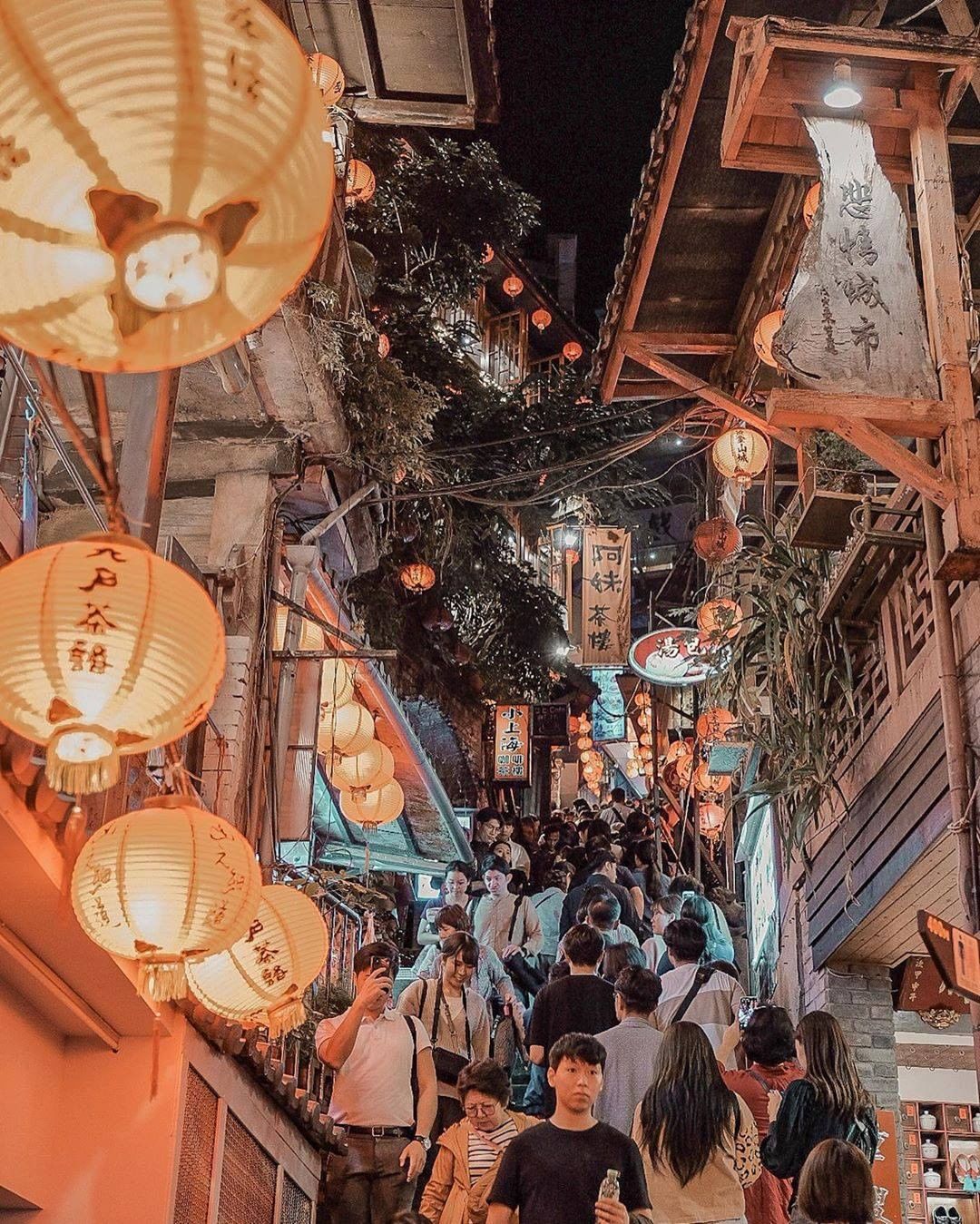 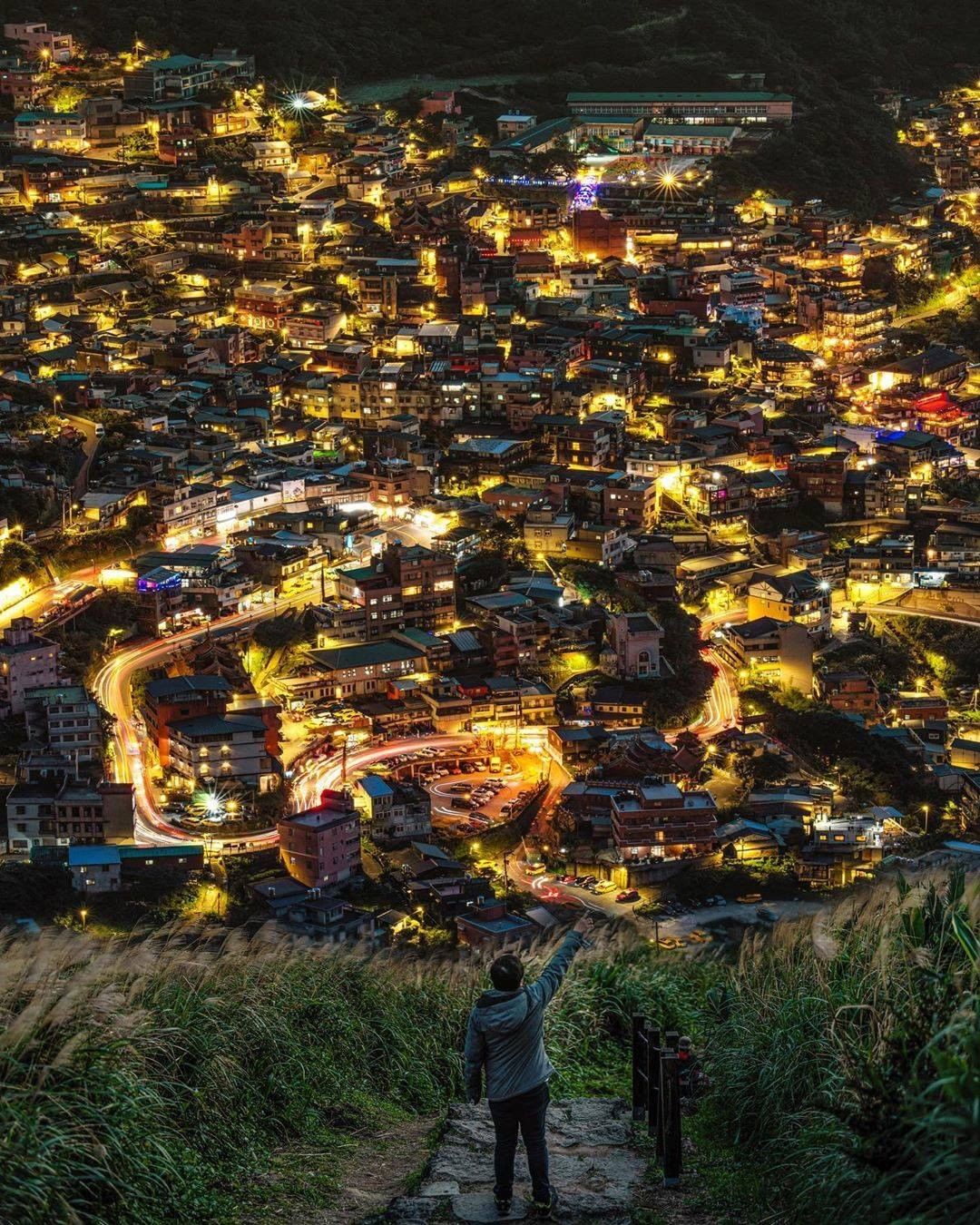 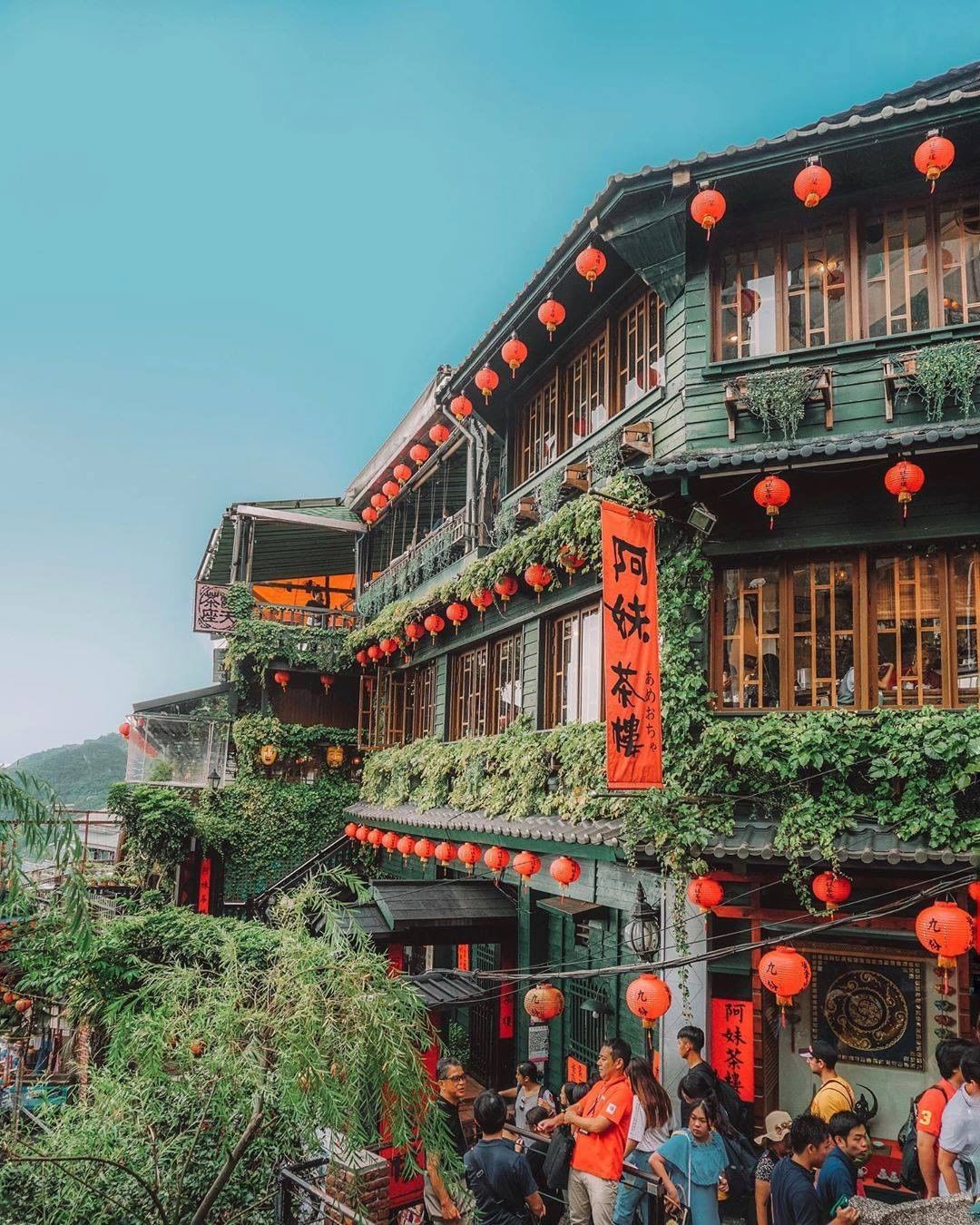