Formerly a government managed temple, it has now become a foundation, and is one of the strongest government managed temple in Taiwan system. In 1875, the Qing court raised the status of Tamsui Subprefecture to Taipei Prefecture, and Chen Xing-Ju was put in charge of Taipei Prefecture. In 1881, Taipei Prefecture built Taipei Prefecture City God Temple behind Futai Street, at the junction of Fuzhi Street and Beimen Street (junction of Yanping South Road and Hankou Street). During the Japanese colonial period, City God Temple was demolished, and was later rebuilt in the current location after Taiwan retrocession. With its accessibility and surrounding booming businesses, it is a center of worship for the nearby residents. The name of the City God has also attracted both local and overseas worshipers.

The temple is the biggest one of its kind in Taipei City. It enshrines the City God as its main deity, in addition to Sakyamuni Buddha, Medicine Buddha, Amitabha Buddha, Goddess of Mercy and Ksitigarbha Bodhisattva, Imperial Lord Guan Yu, Imperial Lord Fu You, Imperial Lord Wen Chang, Monk Ji Gong, Wife of the City God, Fu De Zheng Shen (Earth God), etc. Inside the temple, the couplets, horizontal inscribed board, the ceramic cutting and pasting, drawings or carvings, aim to deliver one message: “pursue good fortune and steer clear of disaster, and enlighten the soul”, and “unconsciously influenced by environment”, to help provide insightful guidance to worshippers. 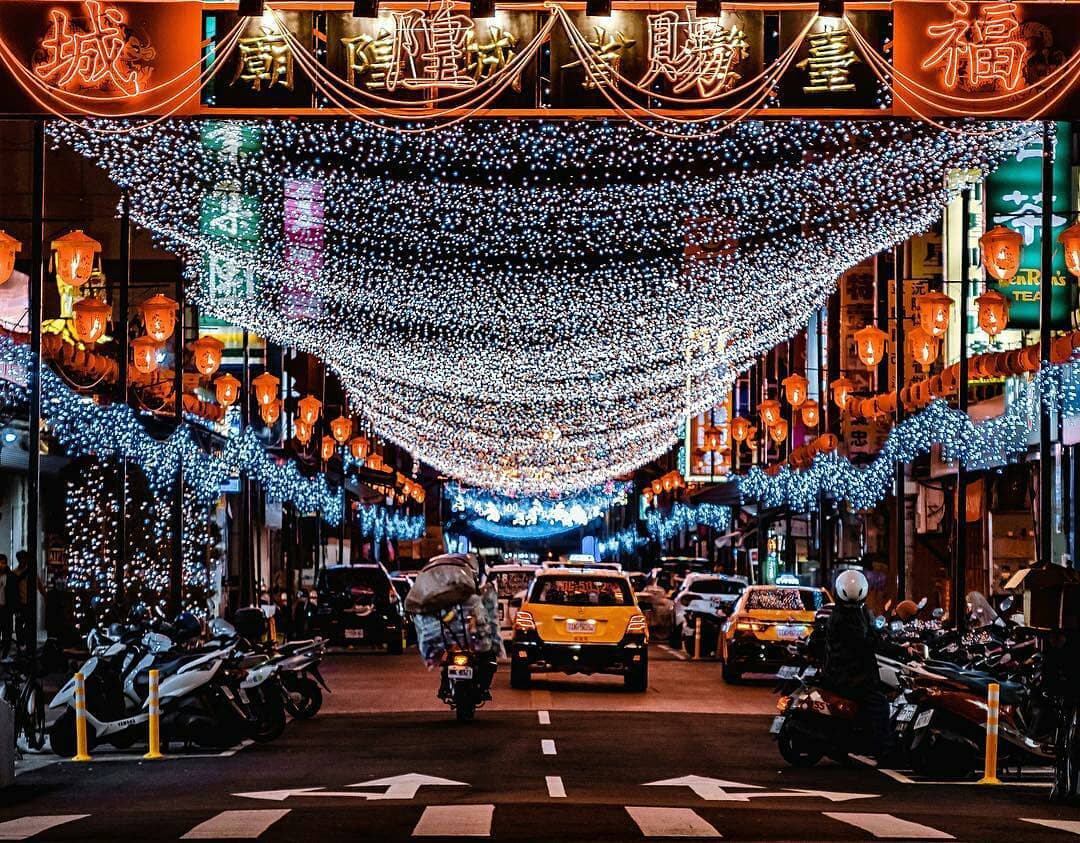 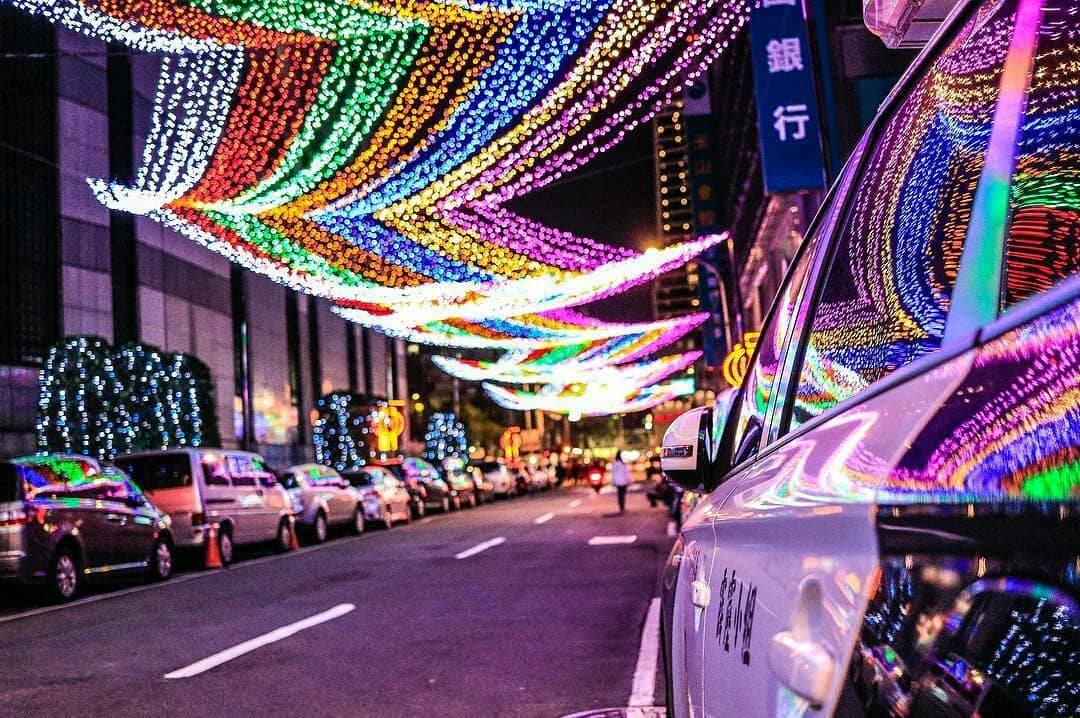 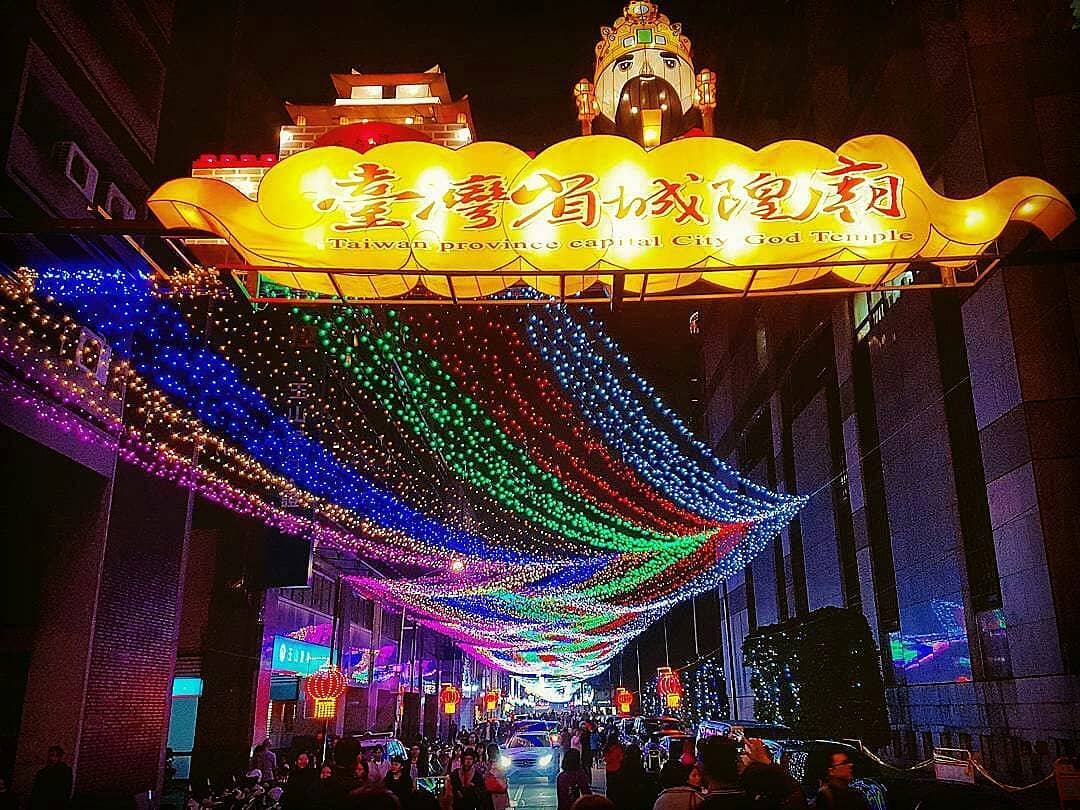