Located at the intersection of Zhonghua Road and Changsha Street in southern Ximending, a busy shopping district catering to young shoppers, Wanhua Plaza No. 406 occupies what used to be Nishi Honganji, a Japanese temple formally named “The Taiwanese Branch of Jodo Shinshu Honganji School.” Jointly constructed by Japanese and Taiwanese Buddhists from 1904 to 1912, this authentic Japanese-style building complex housed the Taiwanese chapter of a Shin, or Pure Land, Buddhism subgroup with most of its structures — the main hall, mausoleum, monks’ living quarters called “Kuri” and bell tower — designed in a Buddhist eclectic motif prevalent in 18th and 19th century Japan. The Rinbansho (quarters of a head priest), nevertheless, is a traditional Japanese residential structure and the Shuxin Hall (a.k.a., Tree Heart Hall) a modernist mix of bricks, European log cabins and Japanese roofing.
A series of government efforts have been made to renovate and reuse the culturally, historically and architecturally significant Nishi Honganji complex. Among others, the Nishi Honganji Square is transformed into an urban attraction and extension of the fashion-forward, buzzing Ximen neighborhood that lure shoppers to moments of nostalgia and memories, in hopes of bringing crowds back to the once-thriving Monga and recreating the area's former successes by attracting business interests. 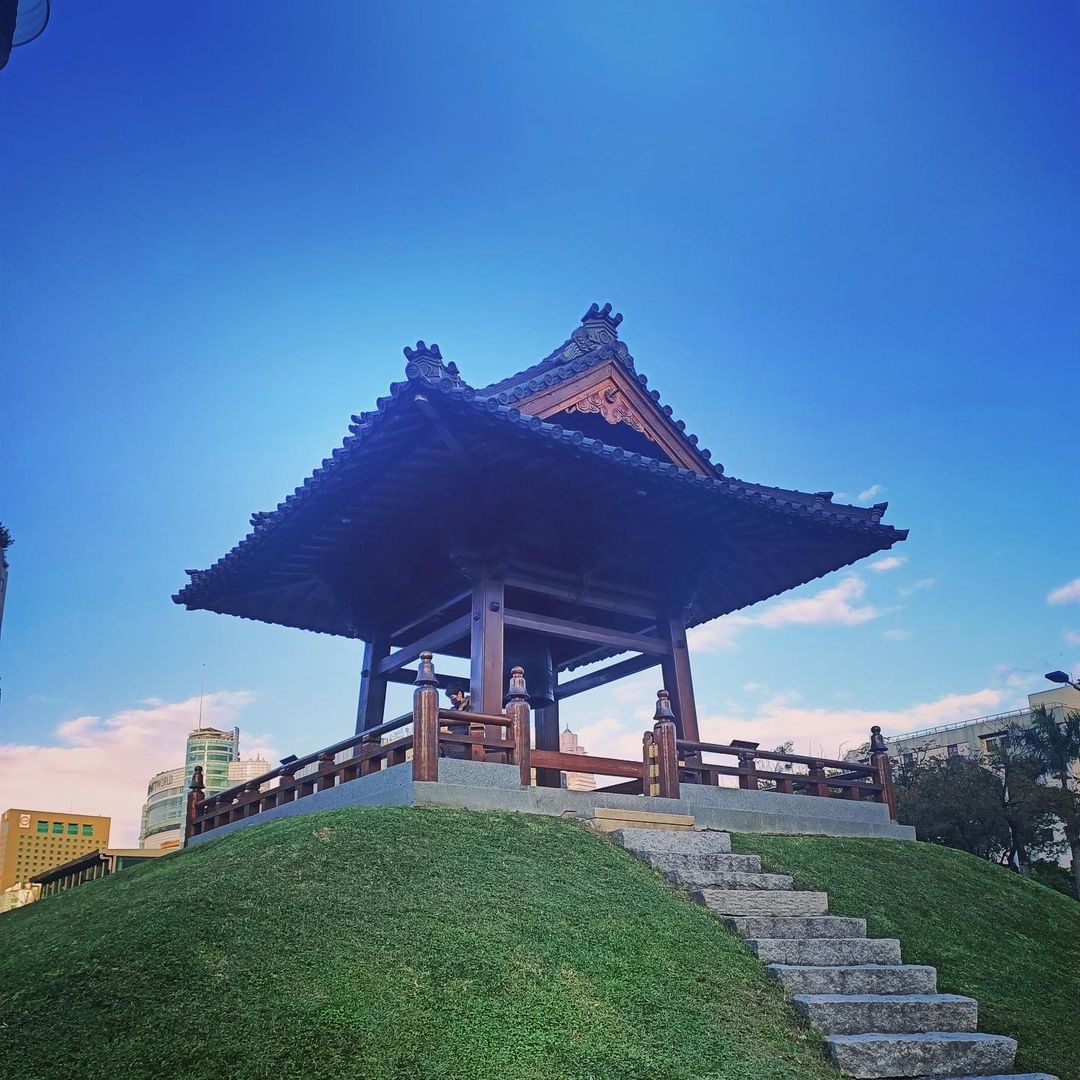 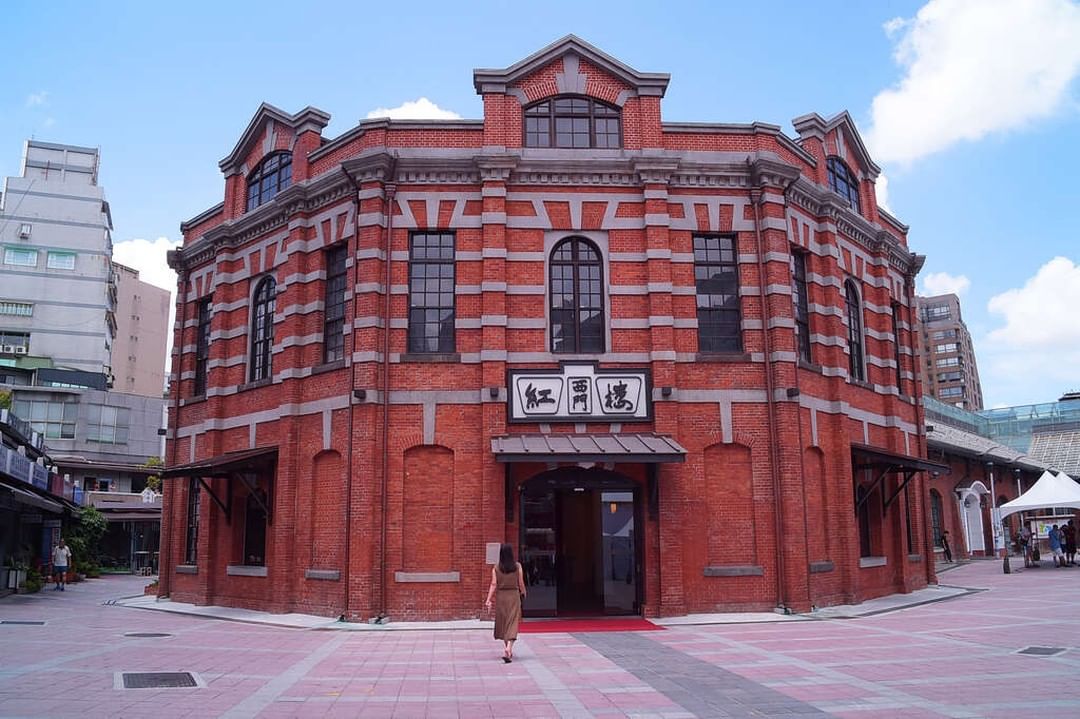