Jiqin Village has been the keeper of the “Christmas Alley” custom for 16 years, which dates back to the Christmas Eve in 1999, when Father Lin Gongzhao of San’ai Church in the community moved the Christmas tree outdoor. Other members of the Church followed his example, decorating Christmas trees outside their homes and caroling in the neighborhood. Afterwards, other residents of the alley, who were inspired by the joyful, festive tradition, also joined in. With the joint efforts of the Chief of Jiqin Village Mr. Huang Shengzhong, carpenter Wen Yongyan, Associate Professor Pan Tongtai of Taipei Chengshih University of Science & Technology and Father Lin of San’ai Church, the “Christmas Alley” started to expanded yearly, and its fame spread like wildfire. Now, every Christmas season, the decorating of Christmas trees is a center-stage festive activity for all residents. In December every year, the residents will voluntarily decorate their homes, and some may even begin planning and designing new ornaments or installations months in advance. It is as if the residents have reached a tacit agreement to light up the Christmas trees one week before Christmas, until Lantern Festival of the following year. The decoration of “Christmas Valley” in Jiqin Village is done on a household basis. The windowsills and yards of each house in the alley will be filled with exquisite designs. The themes and motifs vary from Jiqin high speed rail, cable car, helicopter, to the yellow rubber duck, etc. 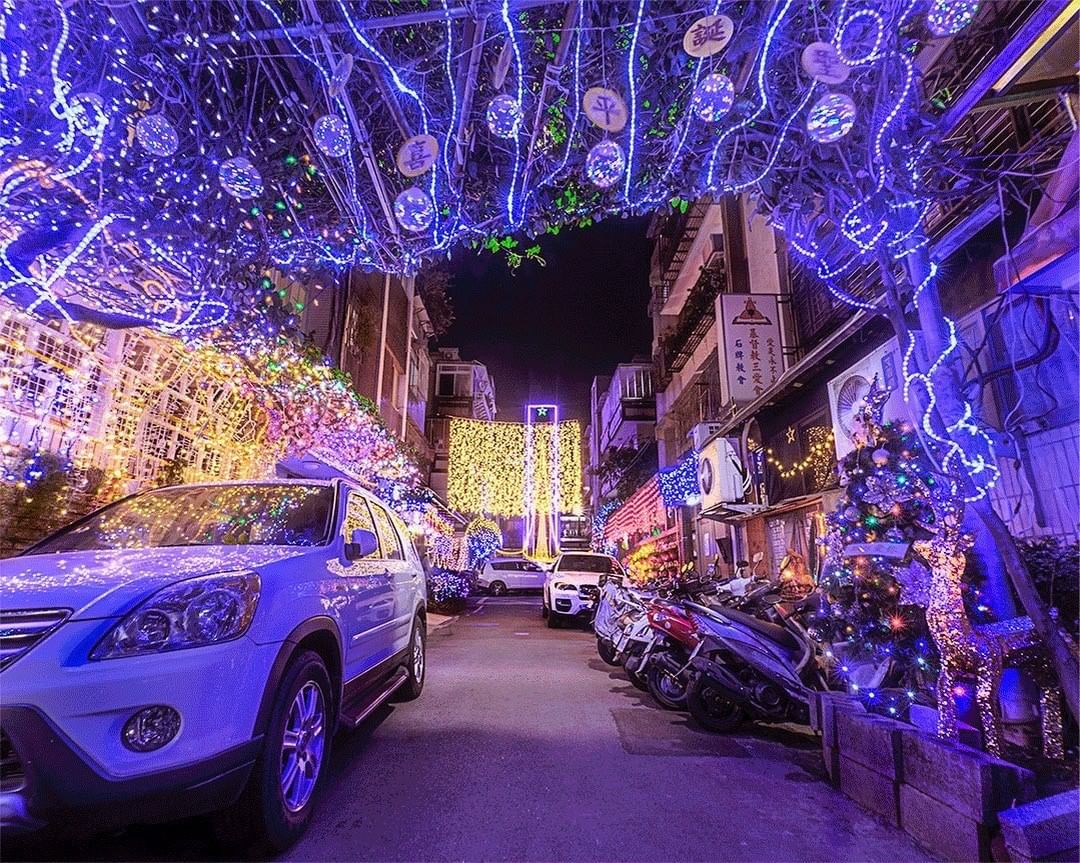 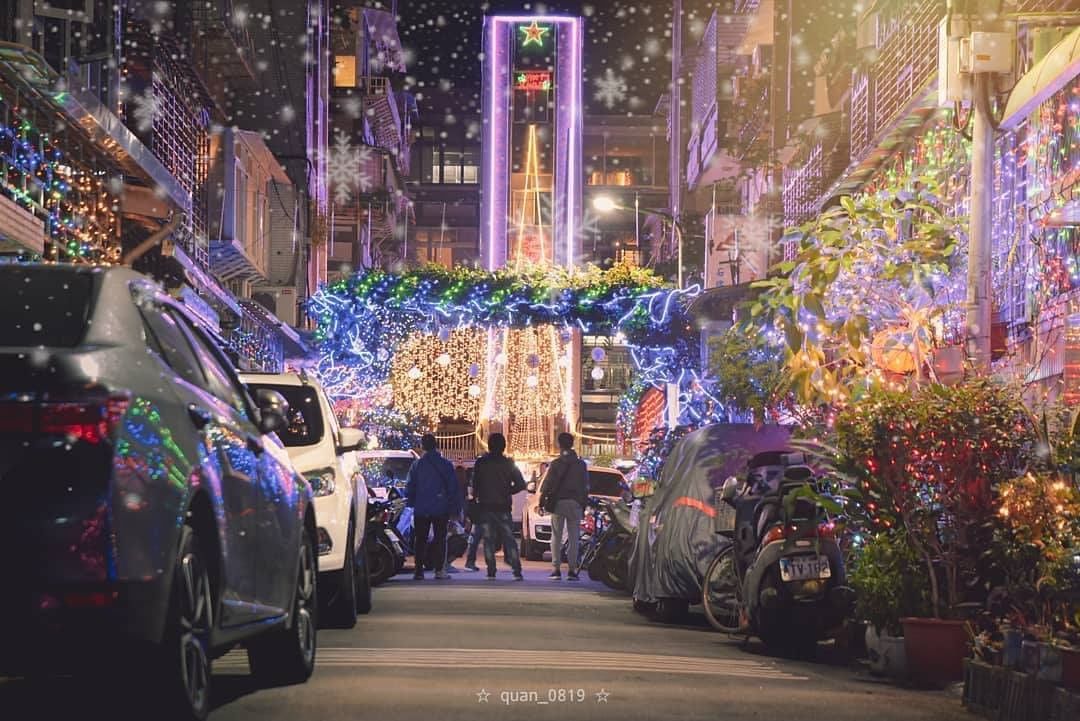 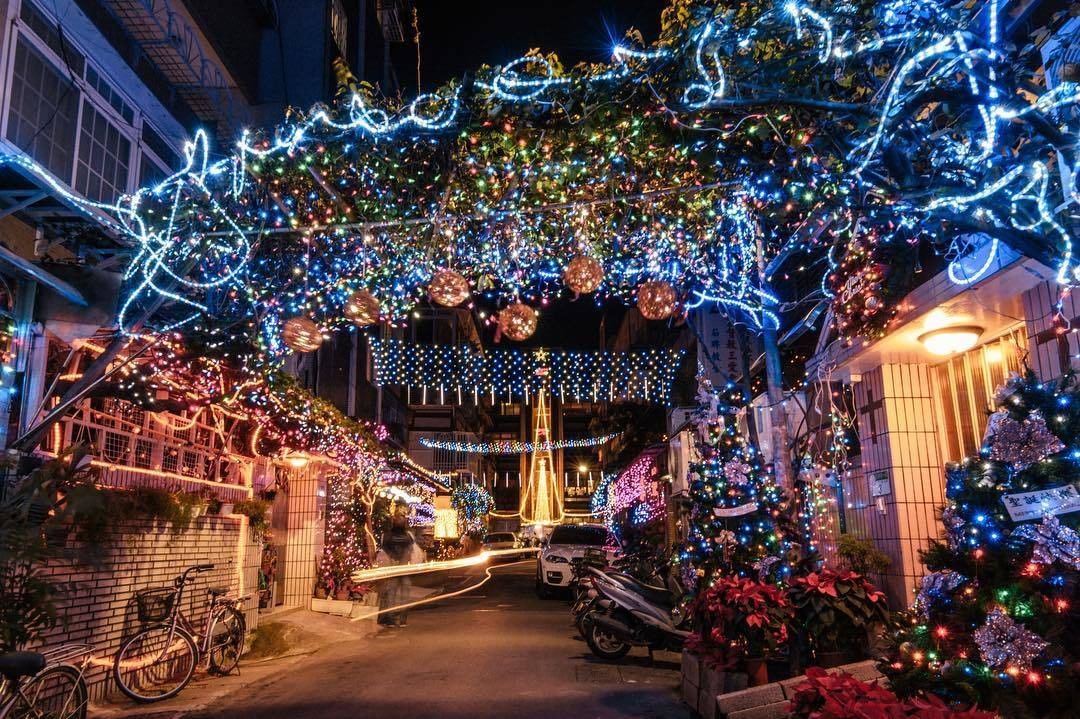 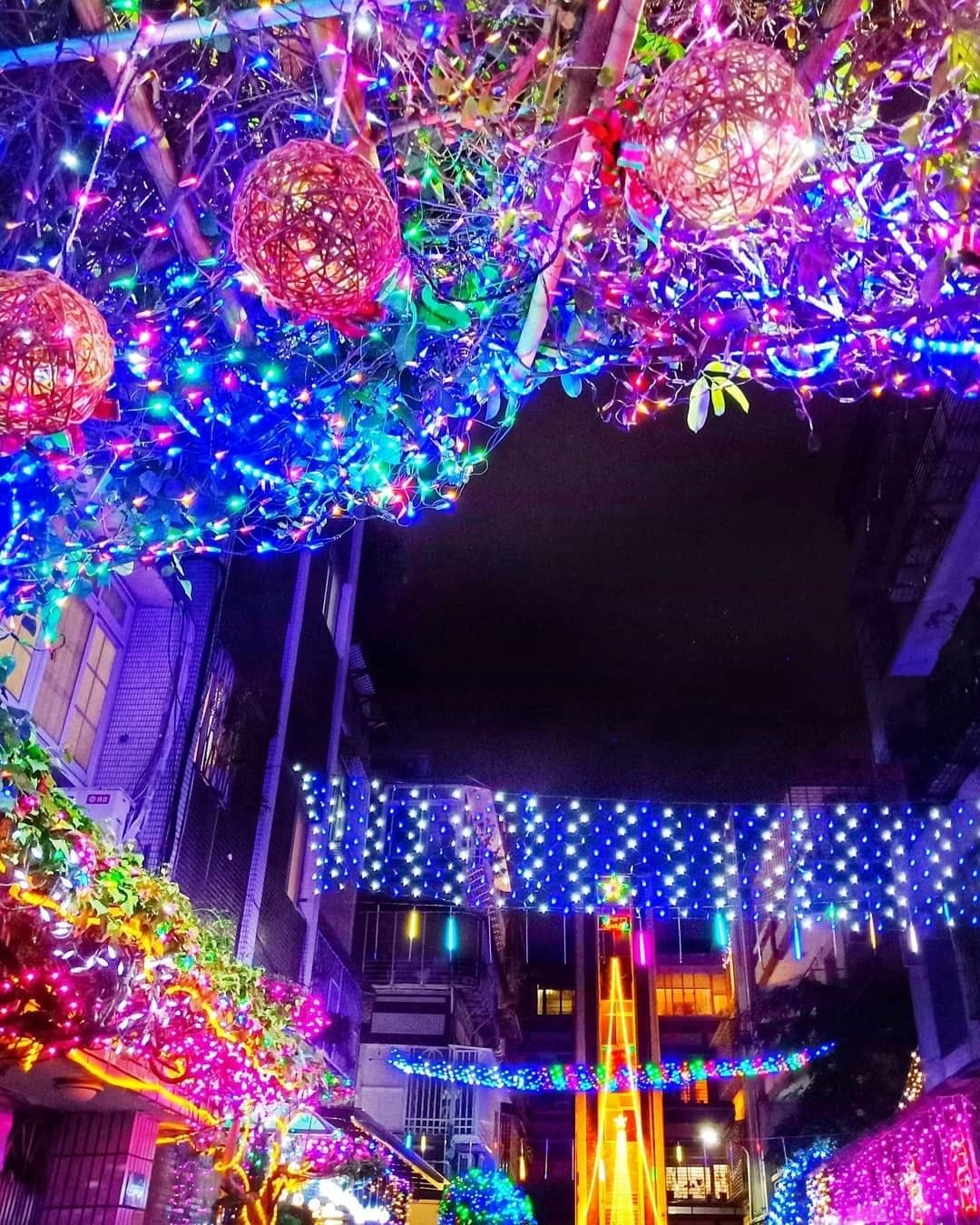