In light of the Level 3 COVID Alert, Taipei Rapid Transit Corporation (TRTC) announced that a number of businesses at the Zhongshan Metro Mall and the East Metro Mall has suspended operations, while remaining stores have reduced business hours to 8 PM. Furthermore, Real-contact Infor Registration have also been implemented as well. Regarding complaints about the usefulness of 1280 All Pass Ticket being reduced due to pandemic prevention measures, TRTC announced a proportion-based refund plan. Partial refunds are being accepted at information counters at MRT stations. The company also called upon the public to register their EasyCard or other electronic wallet under their name to help pandemic prevention efforts.

According to TRTC, both the Department of Environmental Protection and the Army’s 333 Chemical Corps have completed the disinfection of shops inside MRT stations, Zhongshan Metro Mall, and East Metro Mall. The company also schedules the disinfection of frequently-contacted surface (such as restrooms, elevator control panels, escalator handles, recharging desks, and public phones) every 2 hours. Thorough nighttime disinfections are also conducted once a week.

In addition to the adjustments to business hours for shops at Zhongshan Metro Mall and East Metro Mall, a number of the entrances to the underground malls will be closed to strengthen access control. The remaining entrances will be open between 7 AM and 11 PM. For shops at the underground passage connecting Taipei Main Station and Taipei Railway Station, the shops are either closed or have business hours shortened to either 8 PM or 9 PM.

In addition to calling upon the public to register their EasyCard or electronic wallet, TRTC also reminded commuters to take advantage of off-peak hours and the first and last train carriages, thereby minimize in-person contact on trains and platforms. 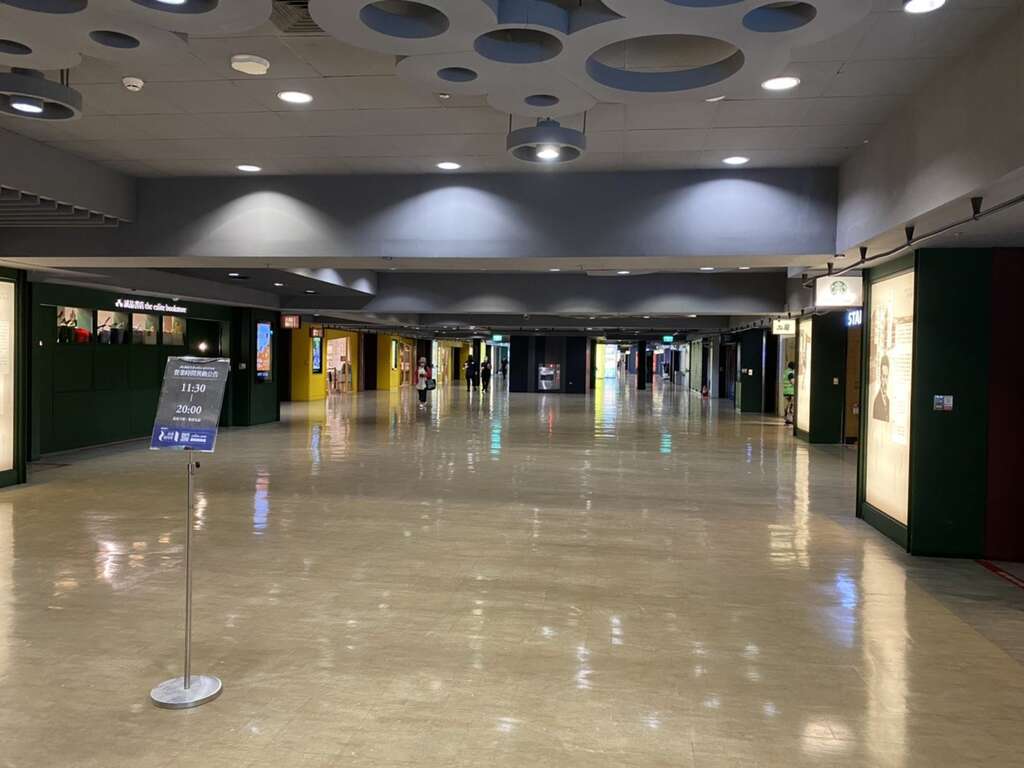 While regular train schedule is maintained, TRTC will also adjust service intervals based on actual needs based on rolling review. Cleaning at MRT stations will take place every 2 hours, and train cabins disinfection will be conducted every 4 hours.