Qingtiangang Grassland (a.k.a. “Sun Valley”) is situated in the heart of the Datun Mountain Range. It is a flat, saddle-shaped area encircled by Mt. Zhuzi, Mt. Qigu, Mt. Ding and Mt. Huangzui that used to be a terrace formed by lava from Mt. Zhugao. Qingtiangang was designated by Japanese colonial rulers as the site of the Dalingzhi Ranch for tea-growing and cattle-herding purposes. After taking over Taiwan, the Chinese nationalist government established the Yangmingshan Ranch in the Qingtiangang /Lengshuikeng area, following the original Japanese tradition. Once Taipei City was placed under the administration of the Executive Yuan, the Taipei City Farmers’ Association became responsible for the ranch operations, with the cattle herds on Qingtiangang being owned by farmers in Beitou, Shilin and Jinshan. With gently rolling meadows and dazzling verdancy, the evenly surfaced Qingtiangang is a wonderful outdoor classroom for grassland observation, and the most popular hiking destination in Yangmingshan National Park, with a foot path impressively lined with undulating grass and stumpy shrubs.

Notes for visitors:
For your safety, keep your distance from the wild cattle on the Qingtiangang Grassland.
Qingtiangang has unstable weather conditions; mountaineers/hikers are advised to carry rain gear and warm clothing.
No excavating stones/soil, picking flowers/herbs or removing other natural resource on the Qingtiangang grassland premises.
No littering, loud activities (talking loudly or playing loud music), setting off firecrackers or barbecuing on the grassland premises. 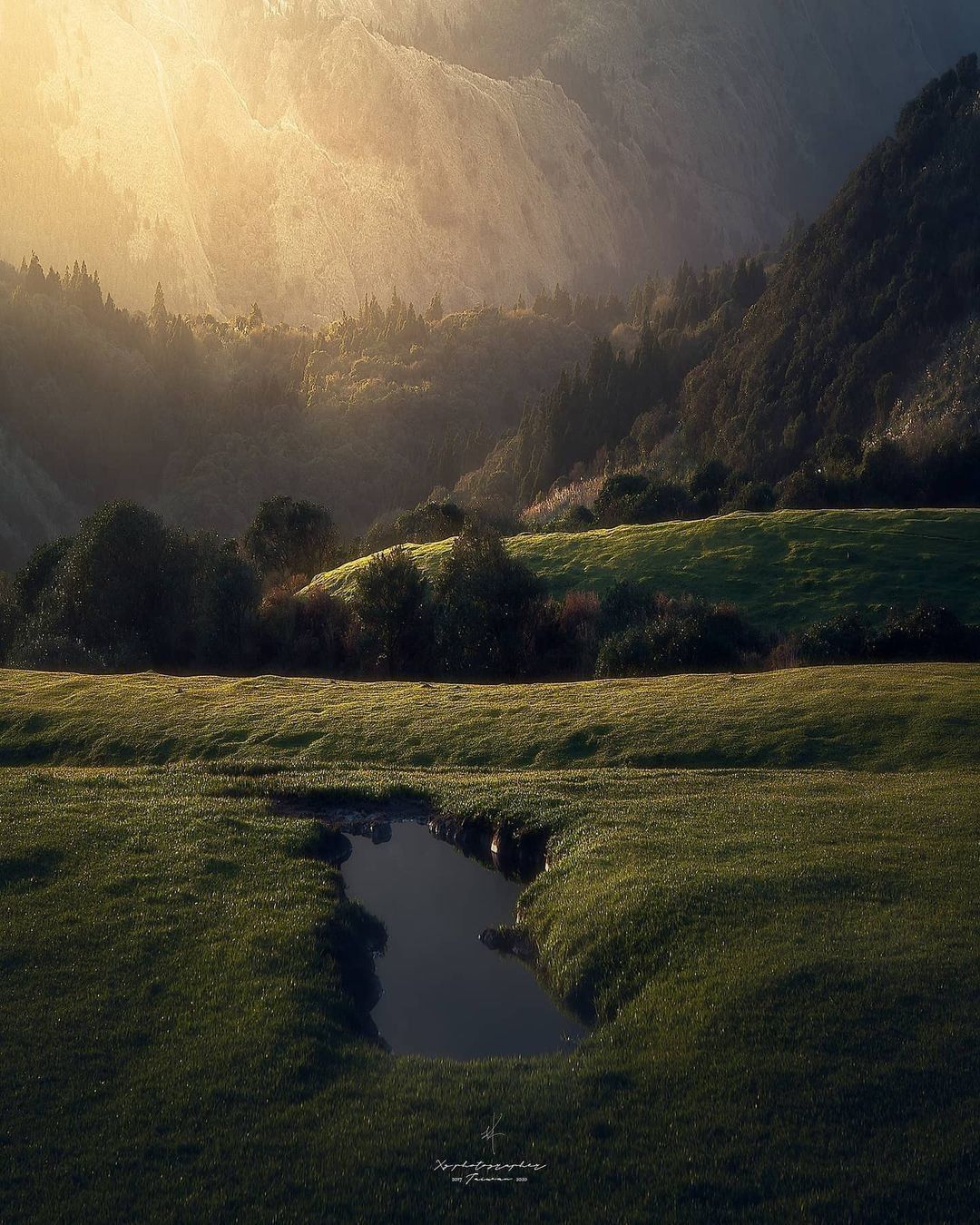 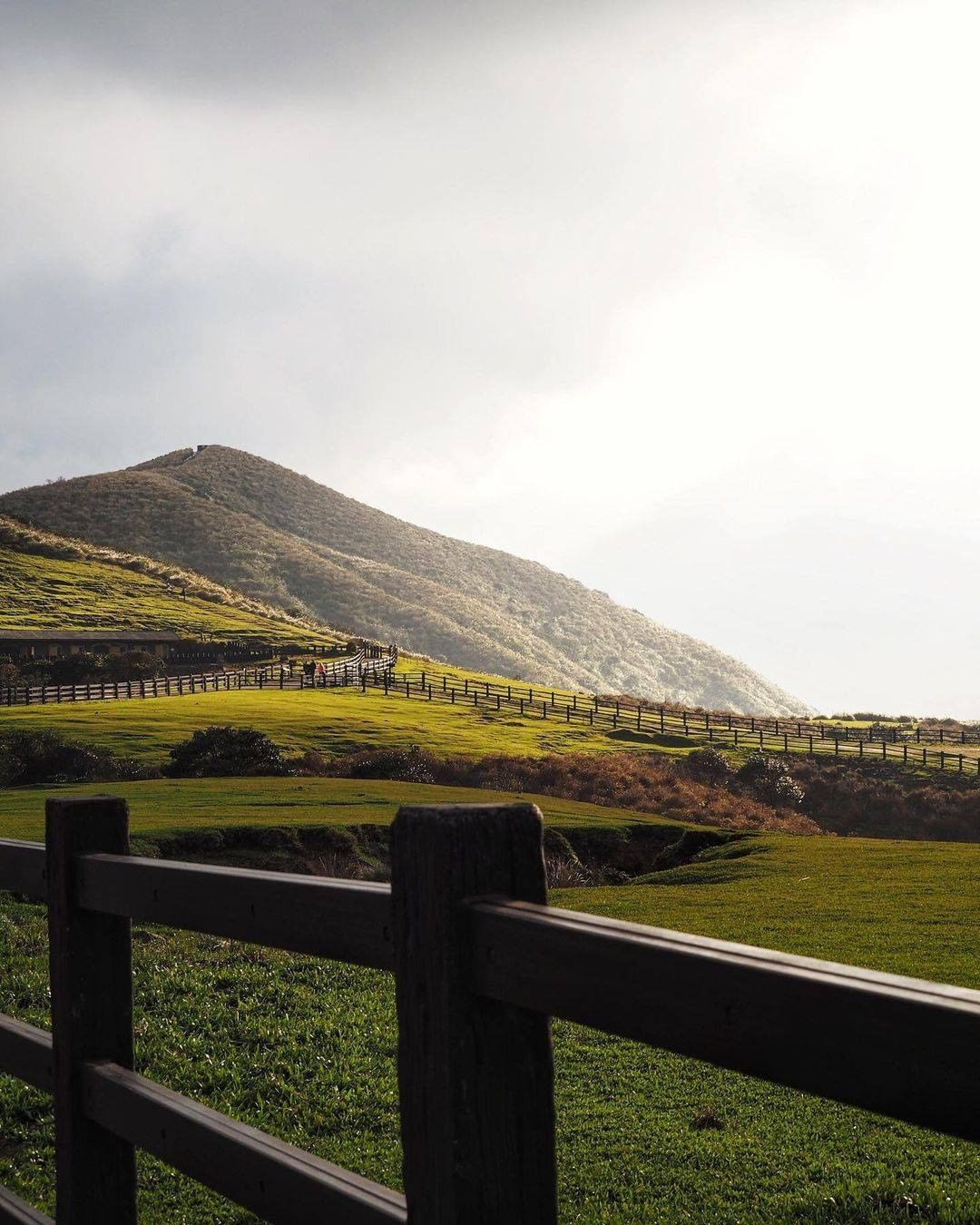 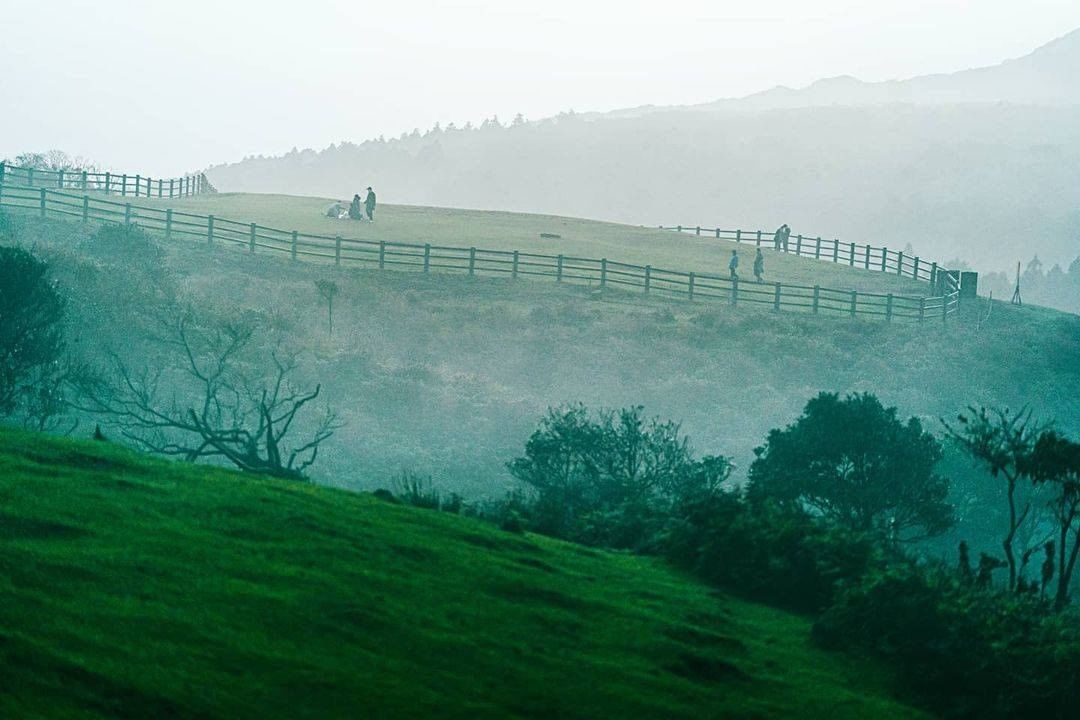 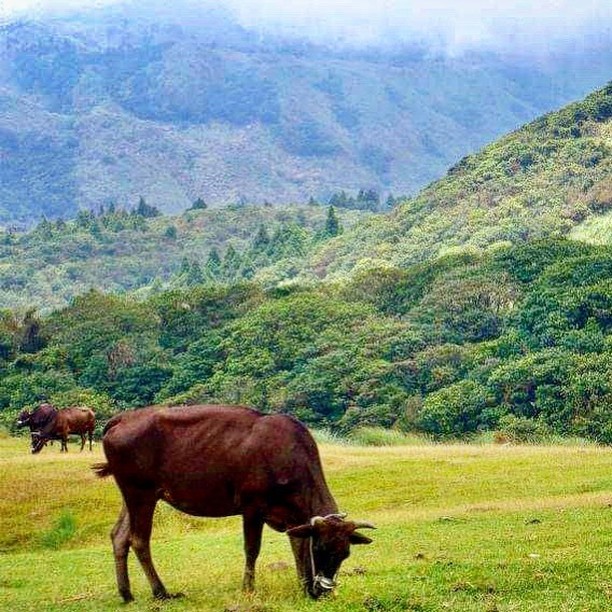