Taipei Main Station is not only the most significant hub of transportation in northern Taiwan, but also the largest railway station in terms of the building scale and traffic volume. Situated in Zhongzheng District of Taipei City, it is an underground union station shared by three transportation service companies: Taiwan Railway Administration, Taiwan High Speed Rail and Taipei Metro. Thus, a passenger can get access to a train, a high-speed rail, MRT Bannan Line and MRT Tamsui–Xinyi Line at the station.

Taipei Main Station has been relocated and renovated numerous times since its establishment on July 5, 1891. The station building today was completed on September 2, 1989. It is also where the headquarters of Taiwan Railway Administration was set. As Taipei Metro and Taiwan High Speed Rail started operating, the Taipei City Mall, an extensive underground market, was gradually formed.

The whole area related to Taipei Main Station is as large as 46.31 hectares, including the nearby commercial district with businesses and learning institutions, Taipei Transit Station, MRT North Gate Station, Airport MRT Taipei Station, Huashan 1914 Creative Park and other places of the "Taipei Station Specific Area." It is undoubtedly the biggest hub of transportation in the Taipei–Keelung metropolitan area. 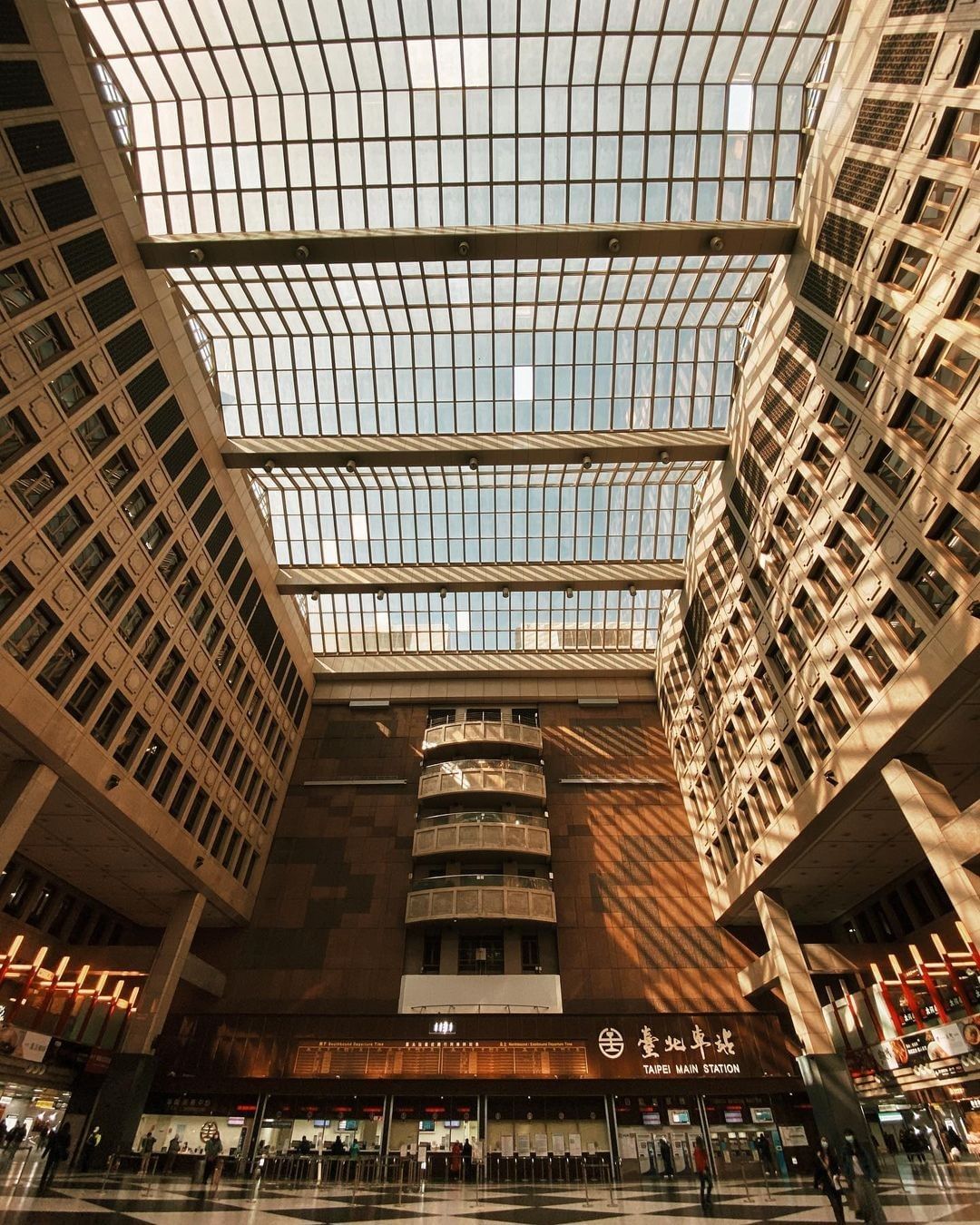 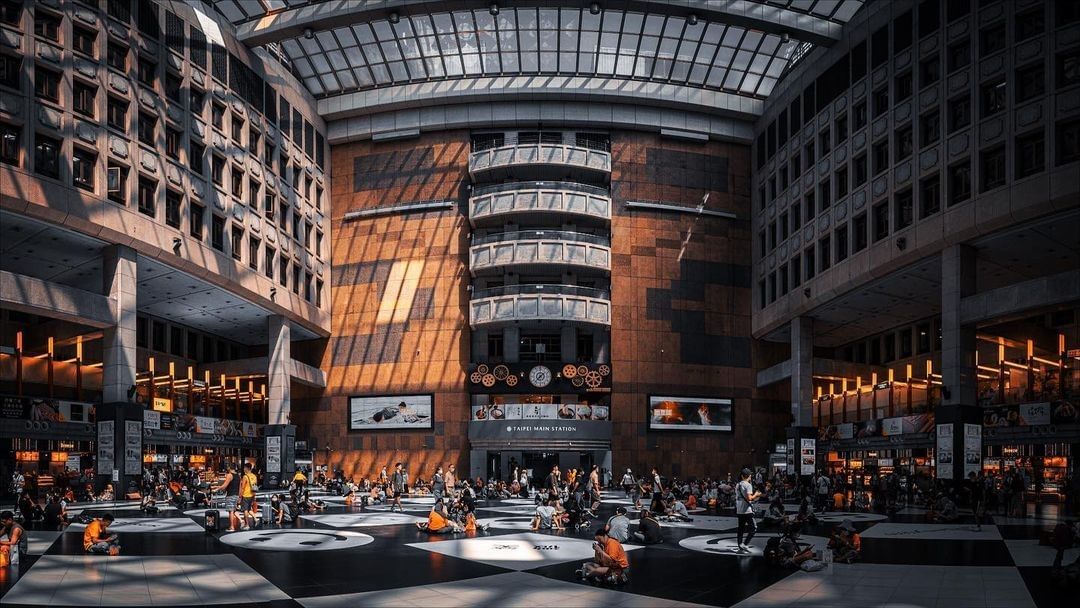 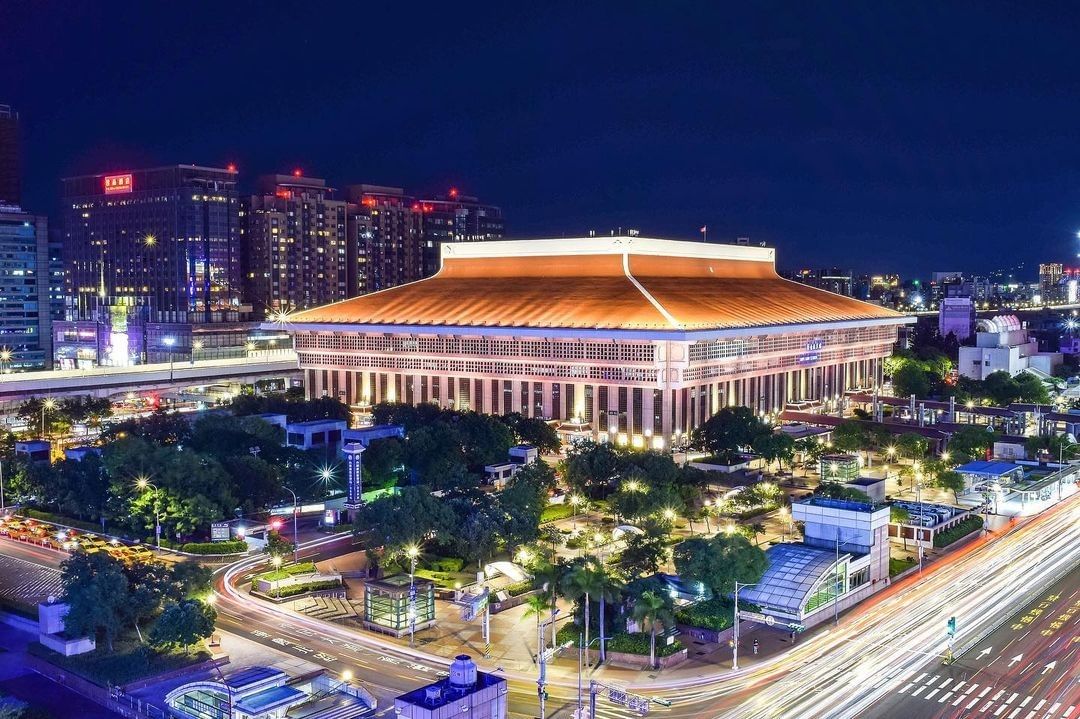 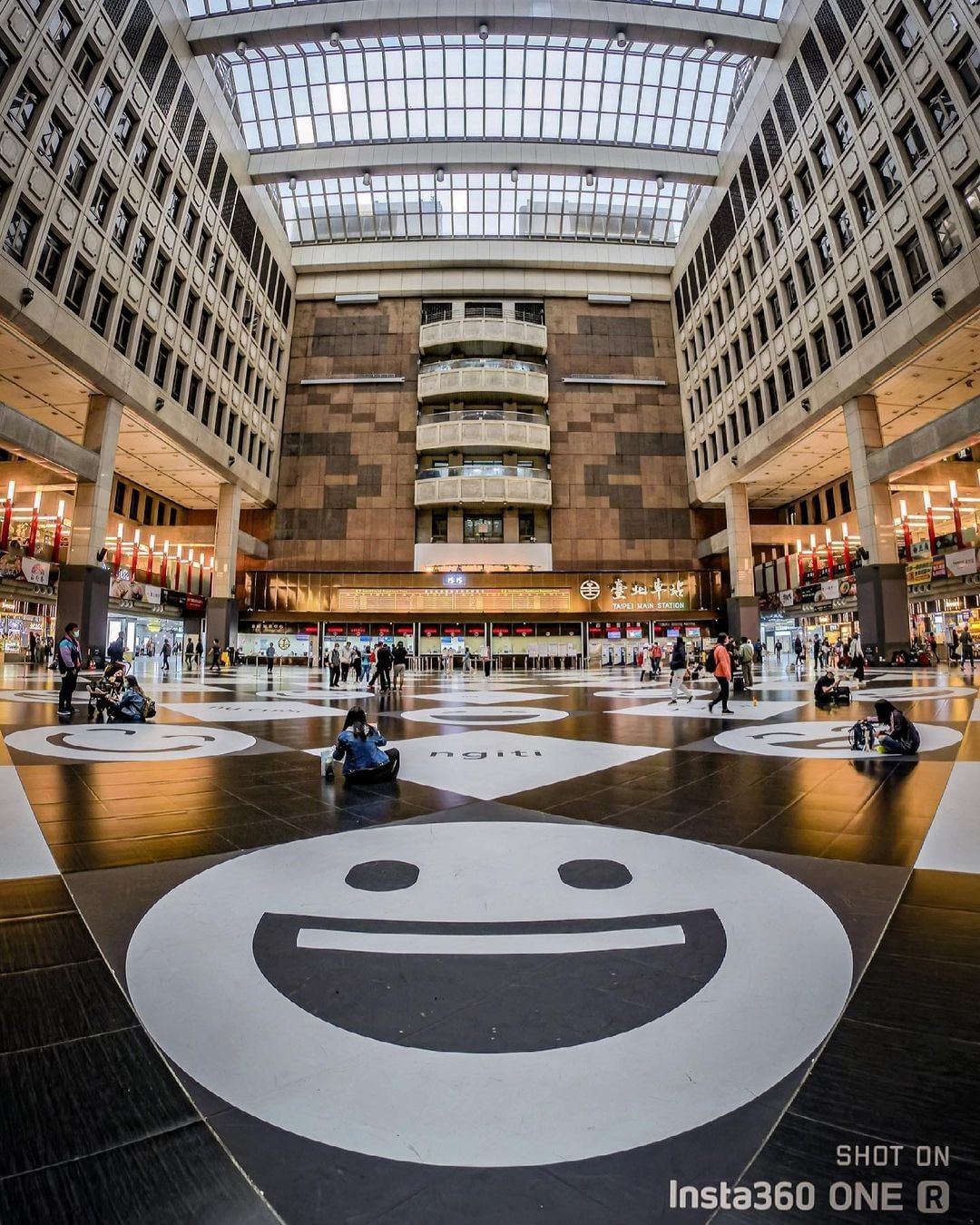