The Taipei Astronomical Museum is the place to go in Taipei to learn more about the mysteries of the universe. The museum boasts Asia's biggest planetarium. Housed under a striking 35-meter diameter golden dome, the planetarium can seat 325 people and performs its wizardry over a 180-degree semicircular screen with the help of an IMAX projector and ZEISS planetarium system. Seats are inclined at 25~30 degrees to make you feel as if you are up with the stars.

First floor displays introduce ancient astronomy, the Earth, and space and science technologies. On the second floor, visitors can learn more about celestial spheres and constellations and the solar system. And telescopes, observatories the exhibits on the stars, the Milky Way and galaxies are located on the third floor. PDA guide services are also available. The top floor is occupied by two observatories and a radio telescope. The second observatory is open during the day and on Saturday nights from 19:00 to 21:00. It is also open during solar and lunar eclipses, the Chinese Valentines Day (the seventh day of the seventh lunar month), Mid-Autumn Festival, and other special astronomical days. 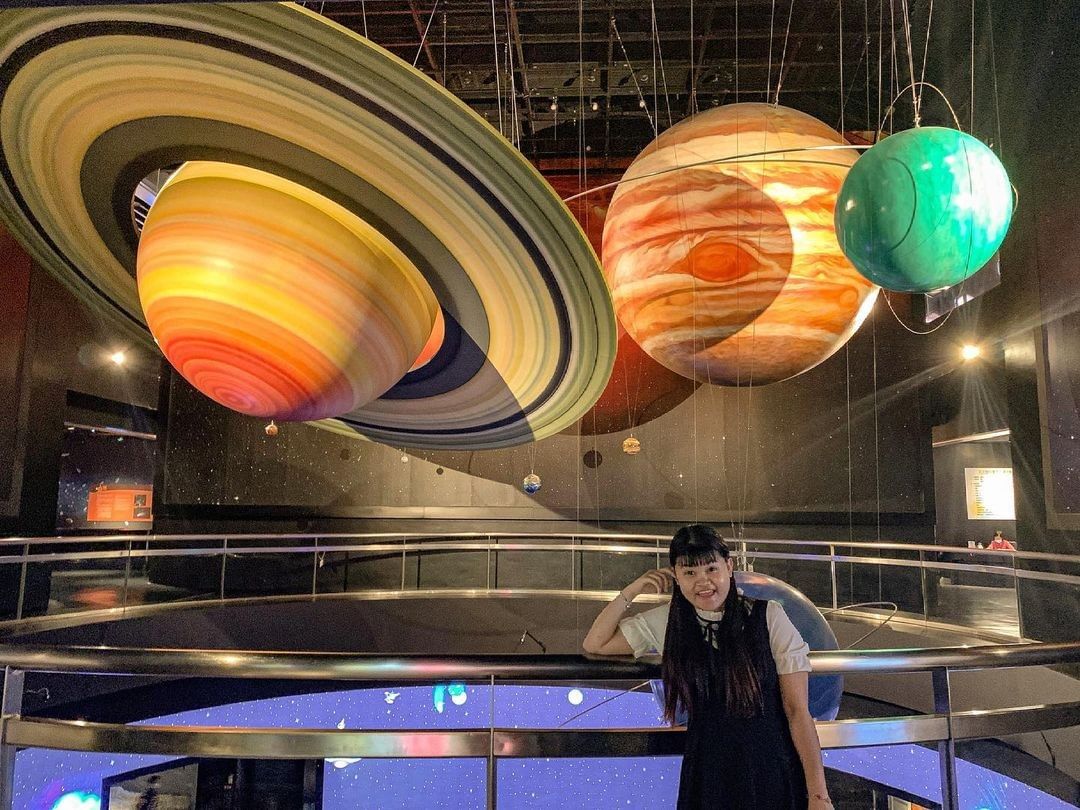 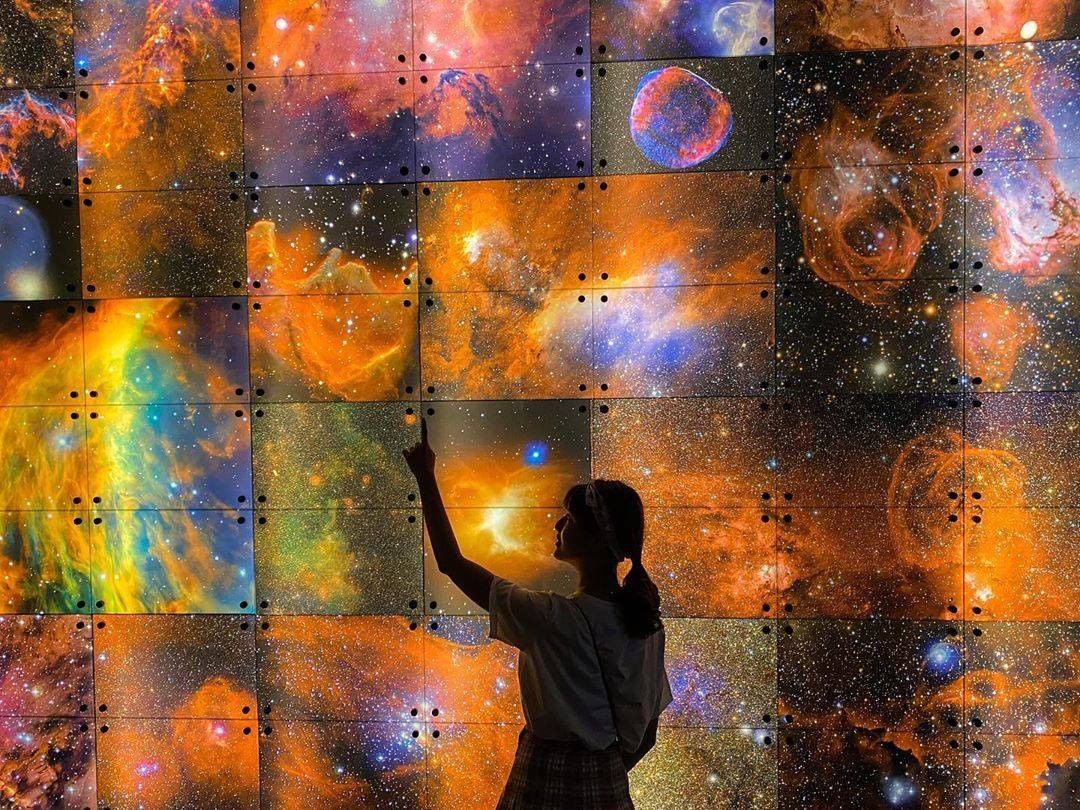 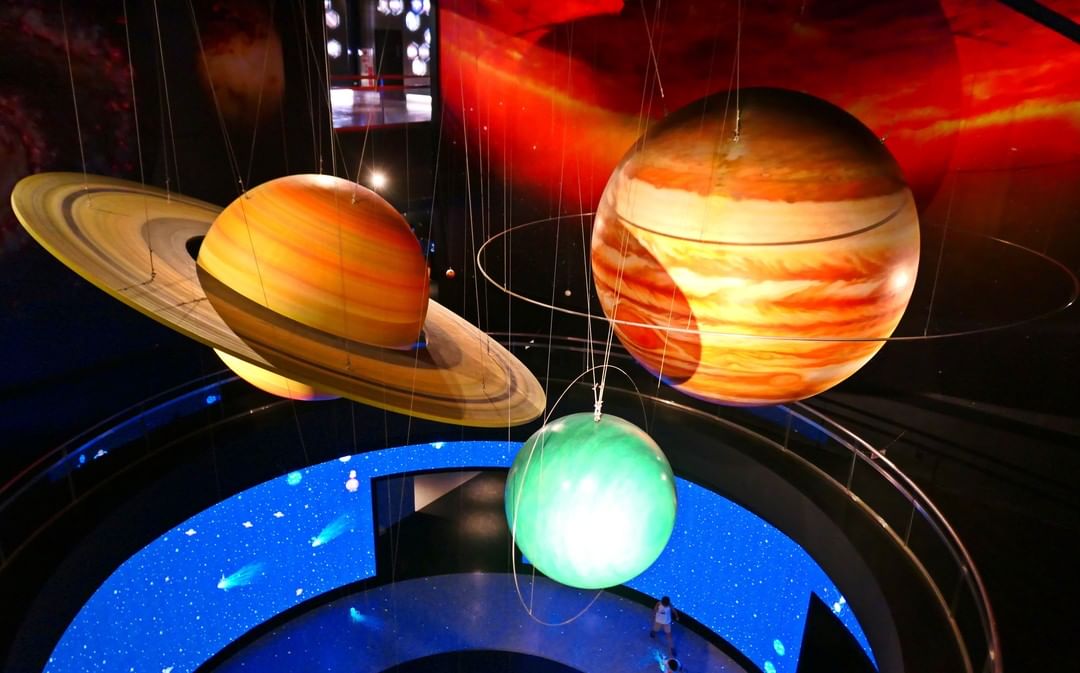