The Tamsui River bank was once an archeology site for excavators in search of pottery, iron implements and other evidence of the past. It had been named Shihsanhang dig and later the Shihsanhang Museum of Archeology was built on the site. There is declination as you approach the museum to react the sensation of going into a dig. There are study rooms, an octagonal theater, something about preservation of the remains and a treasury exploring those remains. 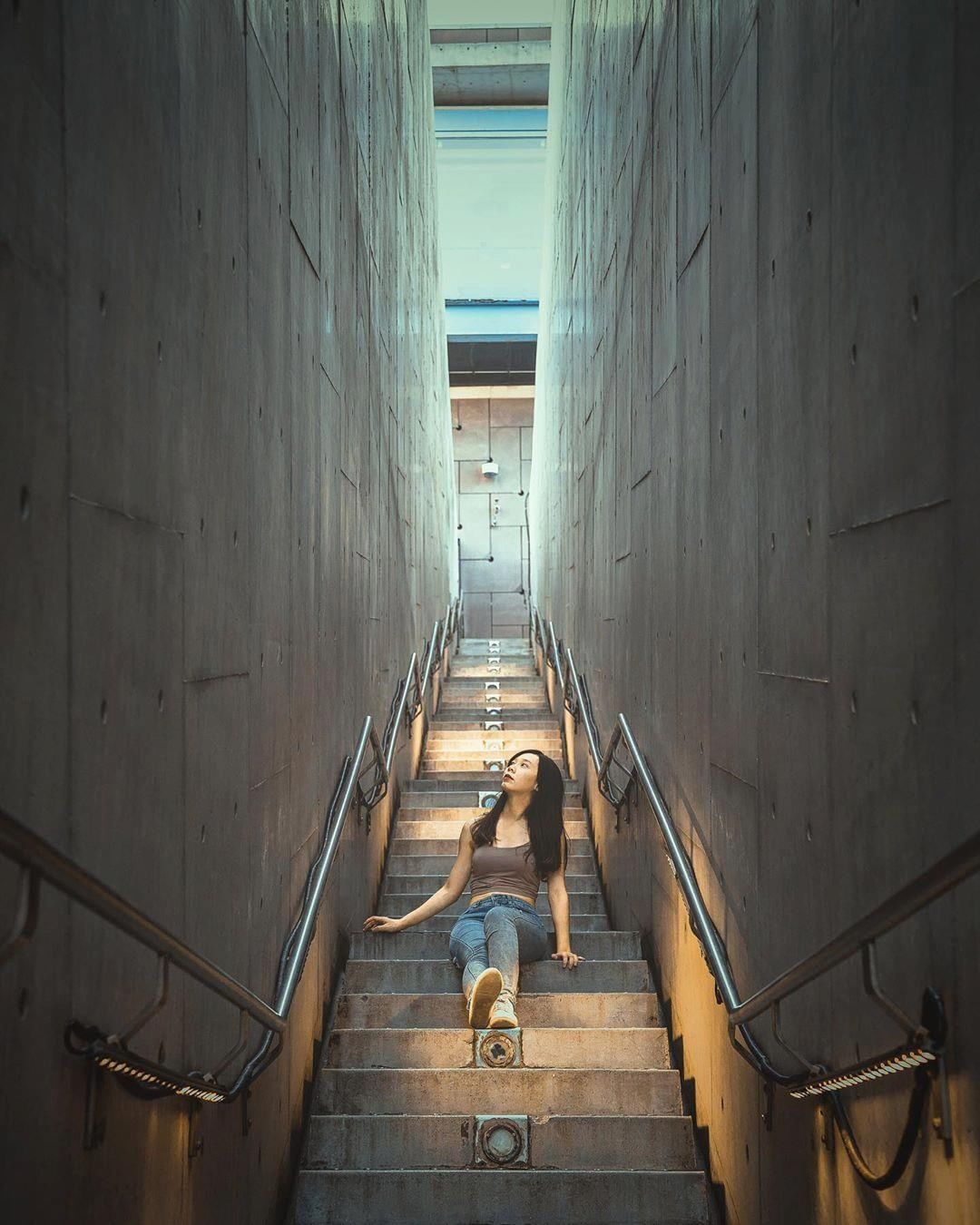