“Taipei’s camera street” is also called “Beimen Shopping Area of Camera Stores.” It is situated near the intersection of Bo’ai Road and Hankou Street and extends all the way to the historic landmark, The North Gate (Beimen). This Street has the densest cluster of photography equipment in Taiwan.

Apart from a wide variety of shopping choices, the area is located within Zhongzheng District, where Taipei’s historical gate is located; thus, it is close to cultural landmarks, such as The North Gate, Zhongshan Hall, and Main Post Office Building. It is a must-visit place for photography lovers. 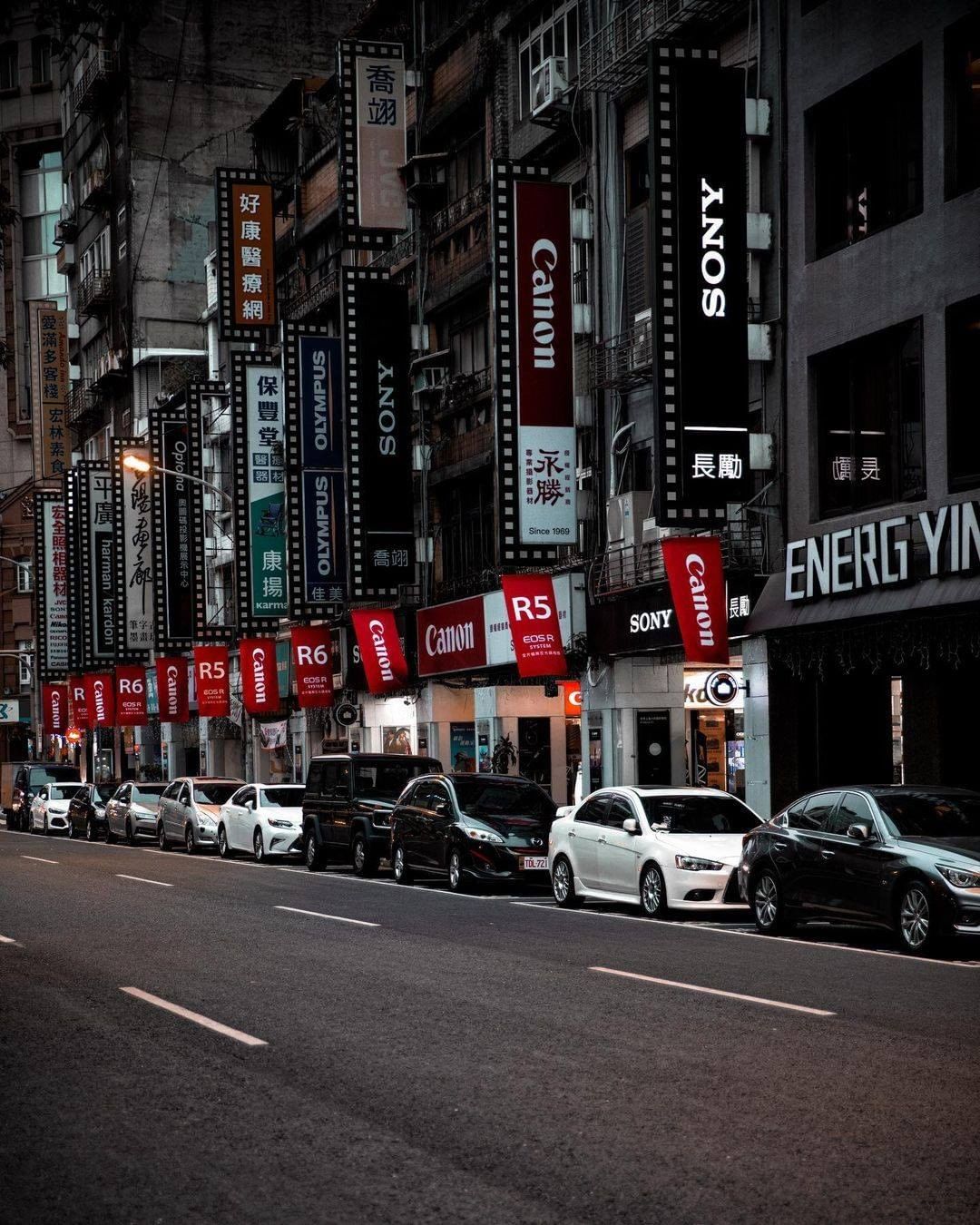