Guandu Temple is the oldest Mazu temple in northern Taiwan. Many historic stories were carved into the walls, pillars, and stone lions. A special ceremony of the Guandu Temple is on March 23rd of the lunar calendar every year. The Lantern Festival and Chongyuan Pu Tu. "For hundry ghosts," are both big ceremonies to attract tourists for worship. 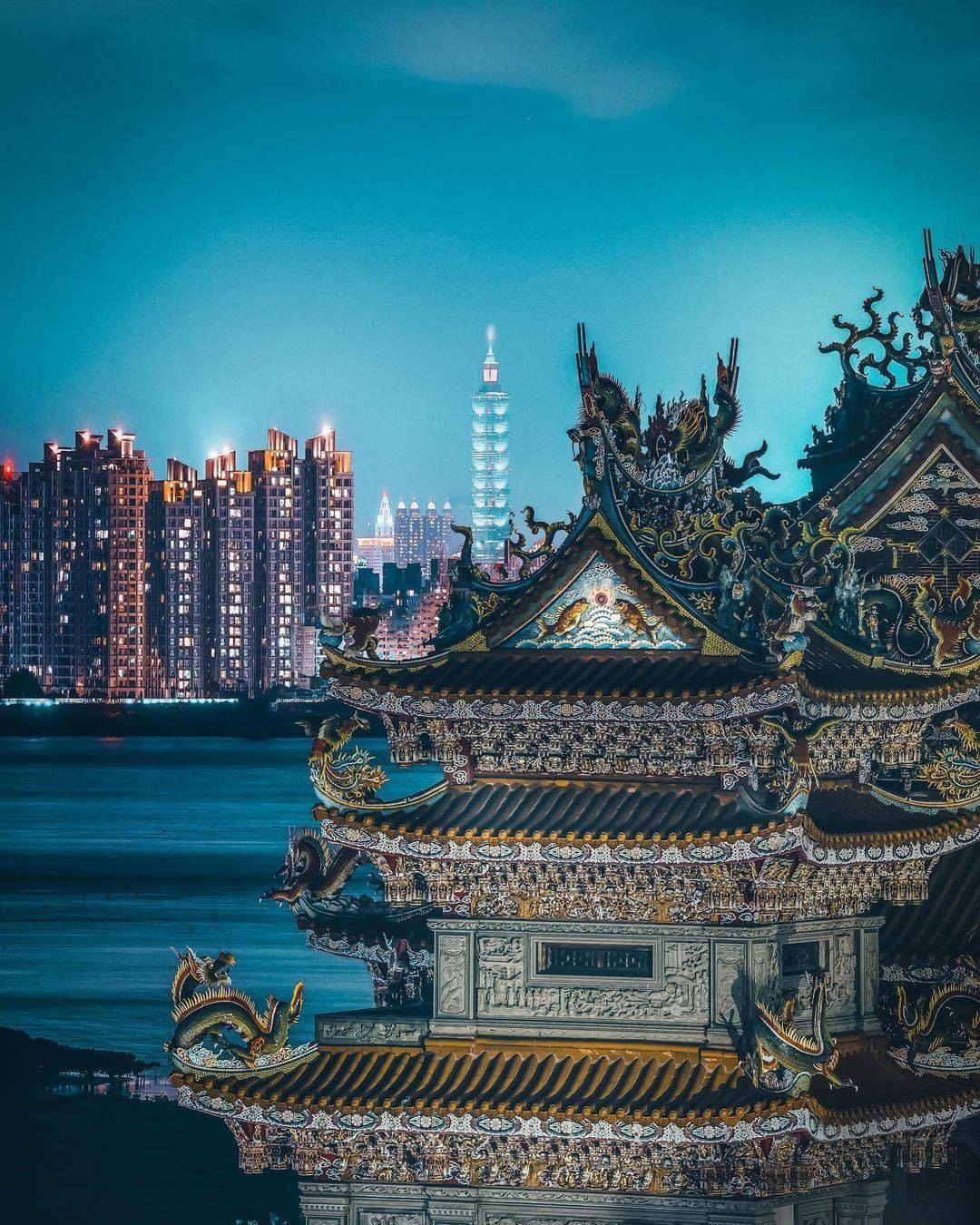