Wednesday to Sunday 09:30-16:30,
Free admission; no restrictions on the number of visitors or sessions.
Visitors may wait in line at the main entrance 5 minutes before each session. A queue ticket may be issued if there is a large crowd. Please follow the guide after entering the building.
Closed on:
(1) Mondays,Tuesday and Chinese New Year holidays.
(2) Non-working days announced by the government due to natural disasters.
(3) Necessary closing days as announced by the museum.

Erected by Taipei Botanical Garden’s lotus pond in the early Showa period (1930s) during the Japanese Colonial period, the building was originally a tea house. Its former address was “Land No. 323, 6th Street, Nanmending, Taipei City, Taipei Prefecture,” and thereby was later named “Nanmending 323.” After years of neglect and lack of upkeep, the old Japanese-style building was restored in recent years with the assistance of renowned architects, Guo Zhong-Duan and Kenji Horigome. Mr. Motomi Oguchi from Japan’s Nagano Prefecture, who specializes in residential garden design, was also invited to design the Japanese rock garden. 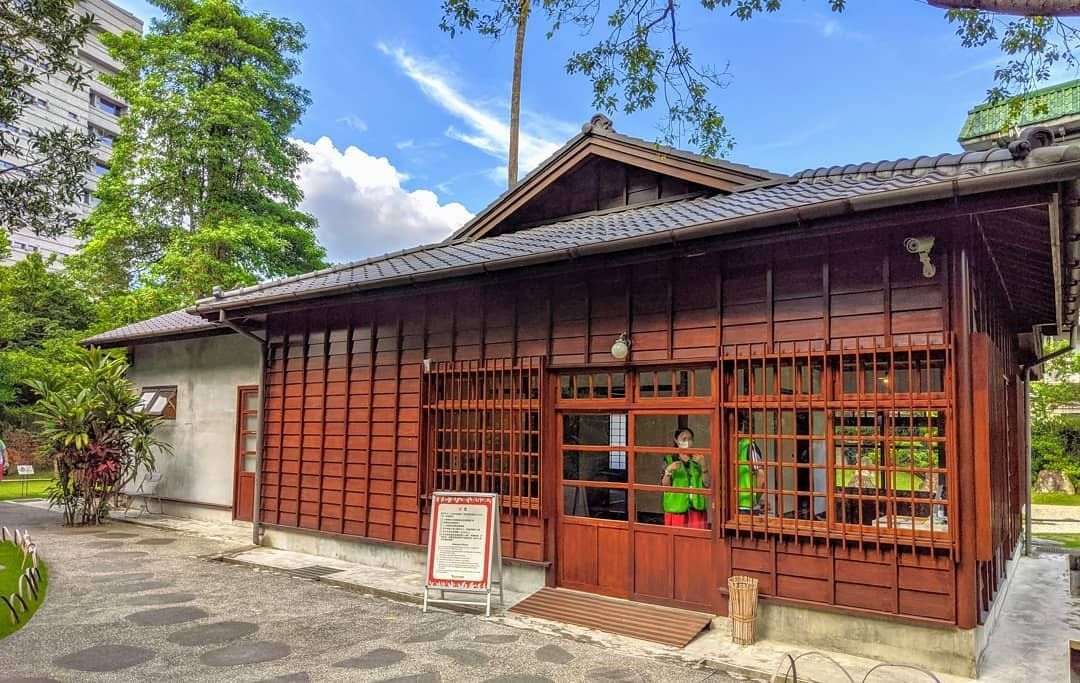 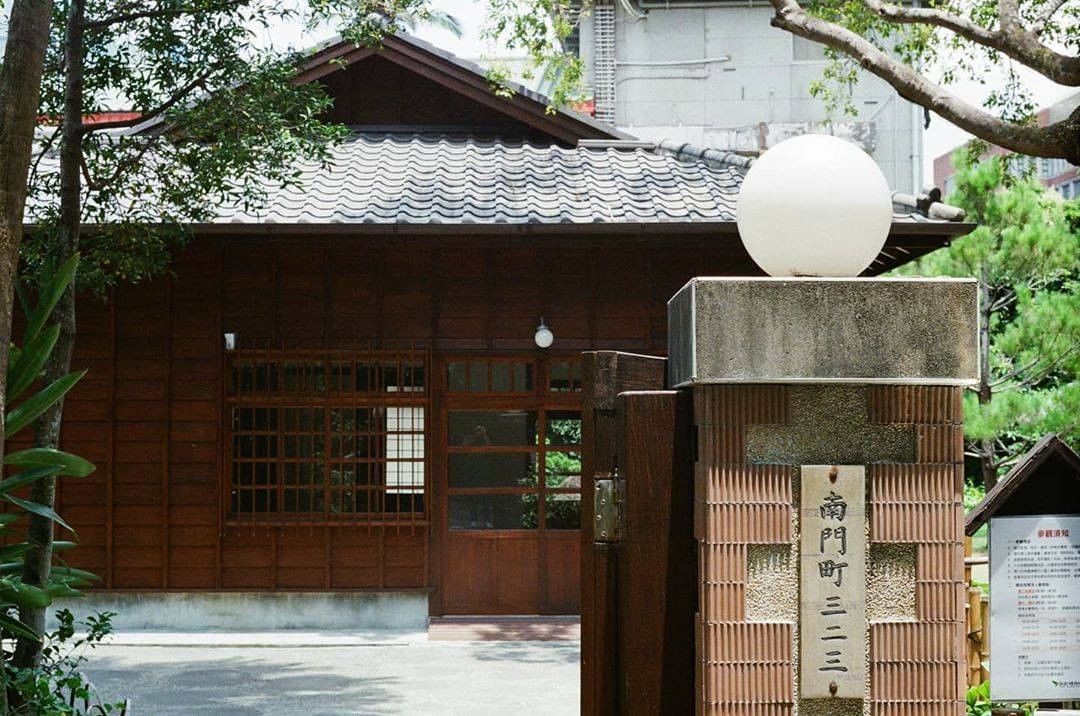 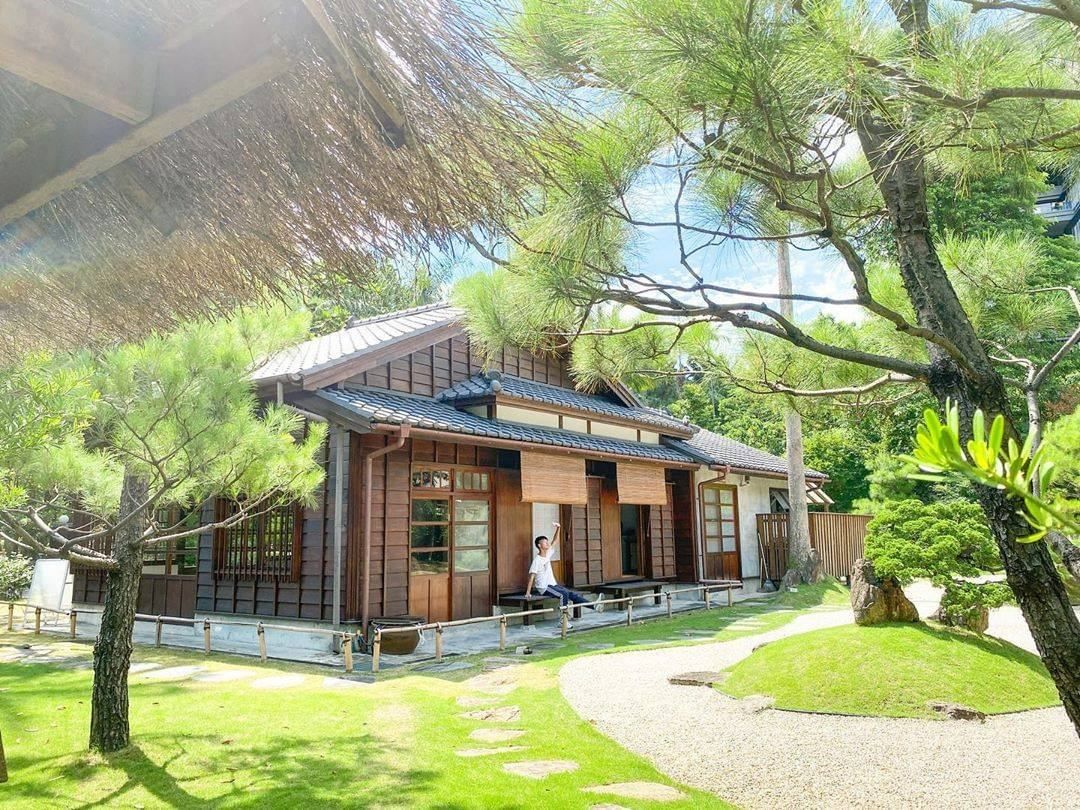