The earliest building of the Museum of Medical Humanities, initially belonging to the medical school of Taihoku Imperial University, was completed in 1907 by Kondo Juro under the Japanese colonial rule. The century-old main structure was unveiled later in 1913 and is largely still preserved today, thanks to frequent restoration efforts. Initially used to house classrooms and an administrative center, the main structure grew into a national hub of medical research, a fortress of medical education reform, a site of medical humanities education and, in 2008, a museum. In addition to permanent exhibits such as “A New Born”, “The Peopling of Taiwan” and “Taiwanese People’s Struggle against Diseases”, the Museum offers special exhibits every six months to explore the impact of medical studies. It also displays exhibit items at medical education institutions nationwide. In the style of the later French Renaissance, the stately museum features graceful curves and carvings in the lobby, on the main wall and columns, with arched designs sumptuously used in the lobby and hallways for extra elegance. Unfortunately, a fire broke out in 1930 and destroyed the Mansard-style, slanted roof with slates, bronze and a little round window on top of it. 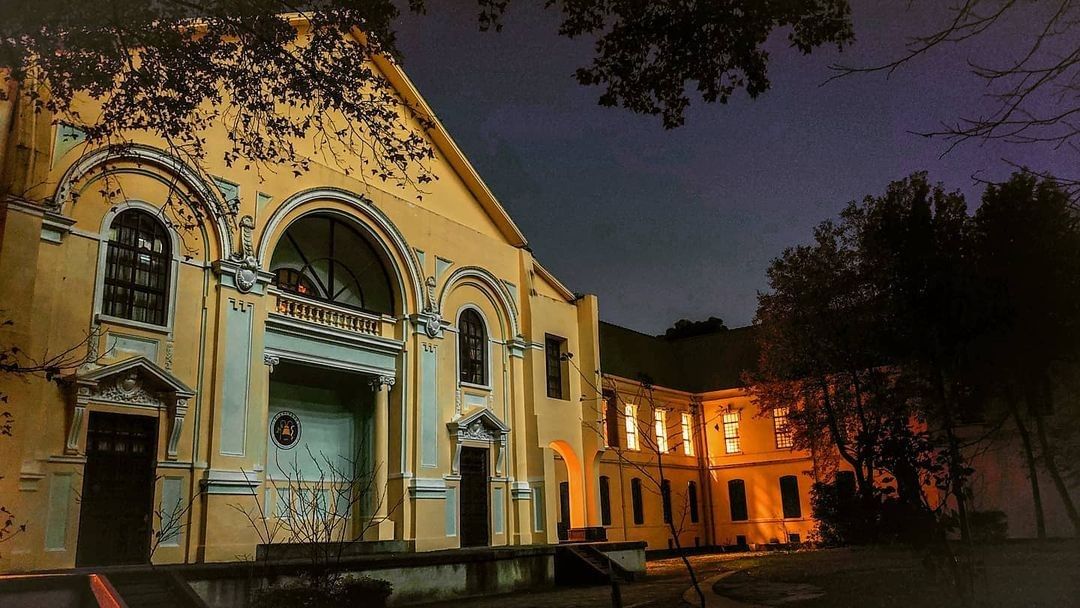